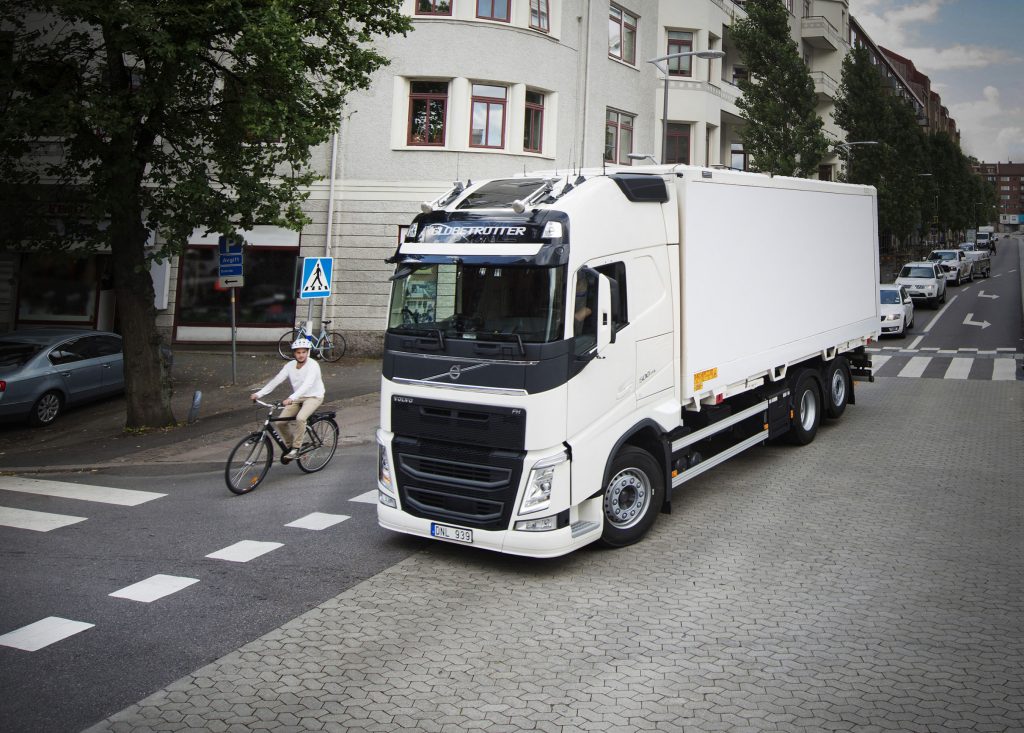 To prevent accidents with school-age children, Veilig Verkeer Nederland asks truck drivers to avoid school routes as much as possible. In the south of the country, the schools started again this week.

In particular, first graders are often the victims of accidents during the first school weeks: they are hit twice as often as in other months. Safe Traffic Netherlands asks drivers of passenger cars to leave their car for a week and drivers of lorries to adjust their route in such a way that they come as little as possible near schools. "Maybe they can leave a quarter of an hour earlier or later or take a slightly different route," said a spokesman for Safe Traffic Netherlands.
Transport insurer TVM is planning to develop an app that automatically redirects drivers when they arrive near a school, for example, around 8:30 AM.

Back to the Truckstar news overview