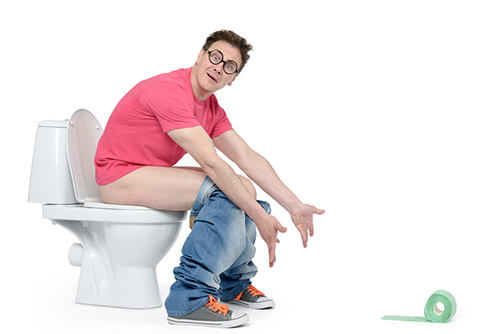 ROTTERDAM – The police held a 41-year-old man from Rotterdam in Rotterdam on Sunday morning. What first looked like a double burglary, turned out to be a drunken action on closer inspection.

In a drunken state, the Rotterdammer went to his house in the Klaverstraat in Rotterdam-Zuid and could not find his keys. He punched a window at the neighbors, assuming it was his own house. He went into the house and, to make matters worse, jerked the alarm system off the wall, because it made such a noise. Then he went to his own home, also put a window in there and fell asleep until the police came.