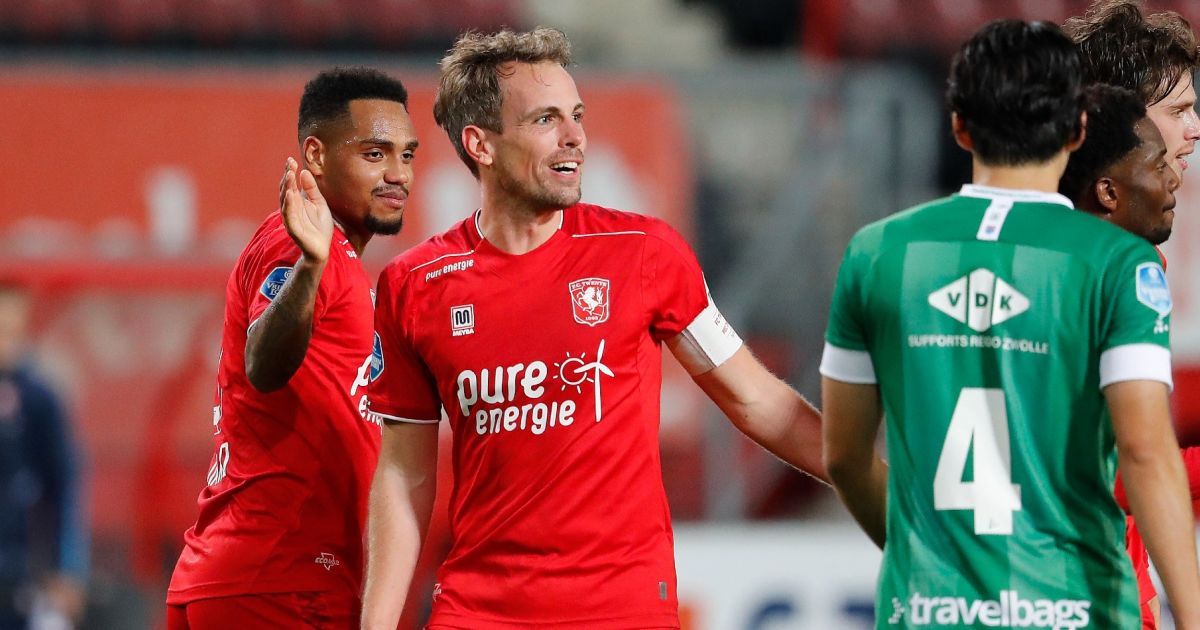 Football life smiles at Wout Brama again. After a turbulent season, in which he transformed from club icon to pariah of the technical staff, the 34-year-old midfielder has a basic place again at Eredivisie revelation FC Twente.

Brama was pilloried at the beginning of 2020 by coach Gonzalo Garcia and goalkeeper coach Sander Boschker. With his behavior he would be a divisive factor in the selection. That accusation hurt him. “Also because I realized that I no longer had any prospects to play much more. The prospect of having to end my career at FC Twente seemed terrible”, Brama tells Voetbal International.

“I also asked several players if I had a blind spot, if things had come across differently than I had intended them at the time. I also asked the trainer himself. They all came up with nothing, even the trainer came. With nothing. It was a feeling, he said. Yes, then you were done talking. He is allowed to make difficult decisions, that’s what he is for. I would have preferred if he had made his statements a bit more substantiated. If you make such statements, you should they can at least argue. “

At the end of April it became clear that Garcia and technical director Ted van Leeuwen would be leaving. Brama was happy with it. “If the trainer had stayed, I couldn’t possibly have stayed with FC Twente. I was already exploring the market for new options.” There has been no contact since then. “” No. I didn’t really need that. “

Brama does not forget, but does forgive: ‘Extra painful that it is Sander’