Epidemiologist Rosendaal: ‘First vaccinate people under thirty, then the rest’

netherlands December 6, 2020 netherlands Comments Off on Epidemiologist Rosendaal: ‘First vaccinate people under thirty, then the rest’ 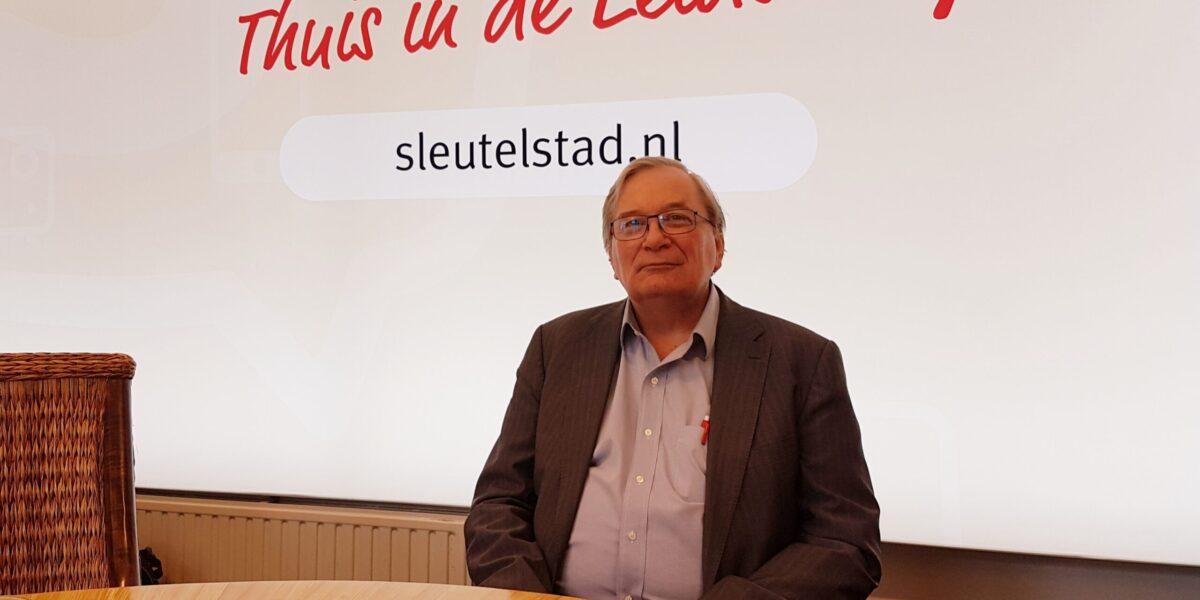 Minister Hugo de Jonge hopes to be able to vaccinate the first people against the corona virus on 4 January. According to epidemiologist Frits Rosendaal of the LUMC, it will take a while before the vaccine helps to contain the virus. “In the first instance, the elderly are vaccinated. That is a choice for the safety of those people, but it does not help to inhibit the virus. That is why I argued in favor of vaccinating all people under thirty first. ”

The first vaccines are currently being tested and can be approved this month. Minister De Jonge (Public Health) hopes to be able to start vaccinating on January 4. Rosendaal, physician-epidemiologist at the LUMC in Leiden, calls it good news. “Once people are vaccinated, it helps to stop the virus from spreading. You can actually see this as an extra measure taken by the cabinet, ”Rosendaal told media partner Omroep West.

Nevertheless, according to Rosendaal it will take a while before the effects are visible. “The cabinet has opted to vaccinate vulnerable groups first. This protects these people and will cause the death rate to drop. But this is also the group of people who hardly transmit the virus. These are people under the age of thirty and older people between the ages of 50 and 65. I have therefore argued in favor of starting vaccination here, because then you ensure that the virus is inhibited as quickly as possible and that life can return to normal. ”

Nevertheless, according to the expert, the corona measures could be relaxed earlier. “Once part of the population has been vaccinated, fewer people will be infected and it will pass less quickly in the groups that have been vaccinated,” Rosendaal explains. “You can actually see the vaccine as an extra measure. These are now also being set up to prevent the spread of the virus in certain groups. It works the same with the vaccine. ”

It is now especially important that the government ensures that the organization is ready to vaccinate everyone as quickly as possible. Rosendaal does have confidence in this. “With the flu shot, GPs already have a lot of experience with vaccinations. I am already over sixty and got the injection last week. I think I was out again in three minutes. The expertise is there, it is now only important that this is properly set up. ”

Daily figures not reliable
The vaccine is the way out of the corona crisis. Until the vaccine is available, we will have to deal with restrictive measures. The number of new infections is slowly decreasing and varies every day. The RIVM reported 4,942 new corona infections on Wednesday. This is considerably more than the 4063 new infections on Tuesday. That was considerably less than Monday. According to the LUMC physician-epidemiologist, the daily figures should not be given too much value. “Daily figures are not reliable enough, you shouldn’t look at that.”

The Leiden epidemiologist explains: “It is a technical story, but the smaller you make the period, the greater the chance of fluctuations. If you compare the figures for every half hour, you will also see a significant decrease during the lunch break, for example. That is why it is best to look at the weekly figures and here we see a slight decrease. ”

Hardly any space
Rosendaal itself finds the number of hospital admissions even more important than the number of new infections every day. “Not everyone with complaints can be tested and you do not know whether they will have themselves tested with complaints on the first day, or only after three or four days. Hospitalization is more reliable because it contains fewer variables and people are generally admitted at the same time. ”

The figures make the doctor concerned about the period until the vaccine can be used widely. “The fall in the number of infections is not going as fast as expected. I find that scary. Because we hardly have room for a new peak. I heard that some catering companies want to open in January. I would send a boa there right away. That is not responsible now. We have much less leeway than in the summer. ”