netherlands November 30, 2020 netherlands Comments Off on Frank de Boer does not rule out the Dutch Juniors for Mohamed Ihattaren 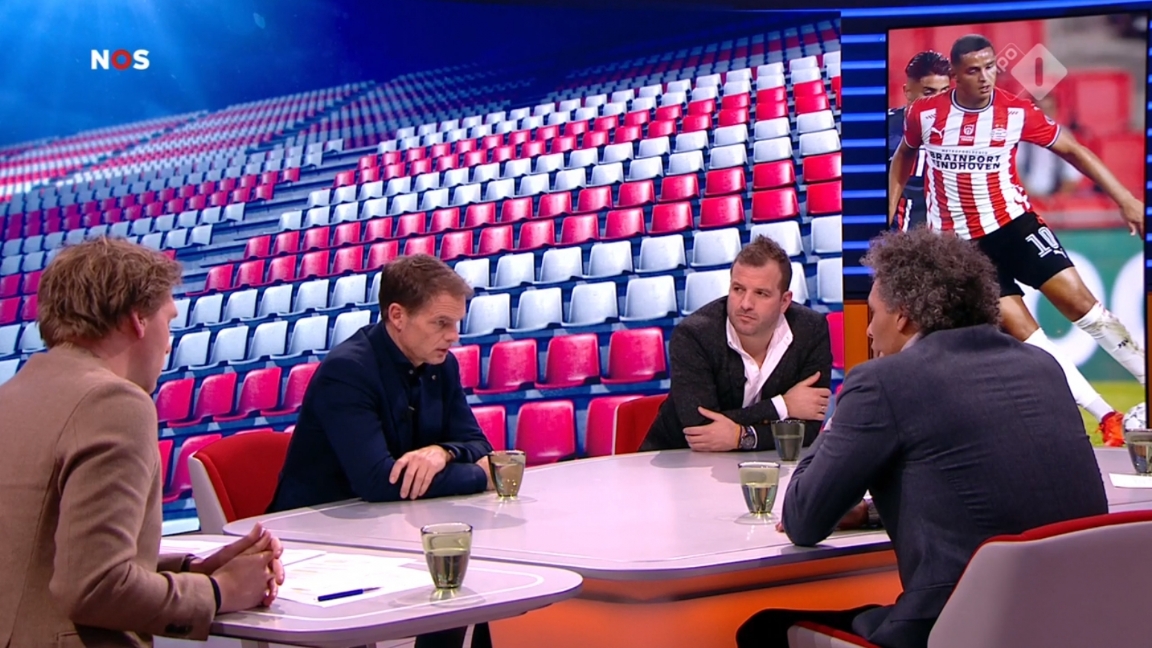 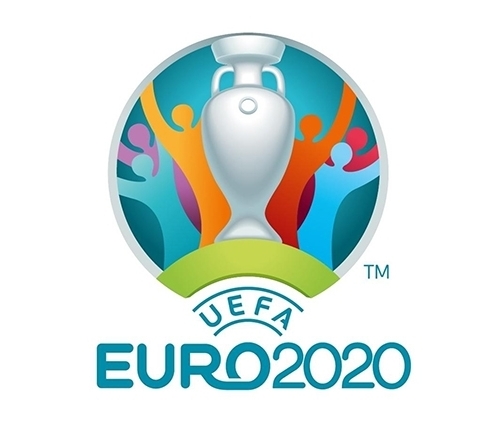 Frank de Boer is not concerned about the situation of Mohamed Ihattaren. A year ago, the PSV midfielder connected his international career to the Dutch national team, but for various reasons the counter is still at zero international matches. Ihattaren is working on a difficult season and missed PSV’s last matches because he would be exhausted. PSV wants to get the talent fitter with extra individual training work in addition to team training. The situation surrounding eighteen-year-old Ihattaren also passed on Sunday evening Studio Football review.

Arno Vermeulen asked Frank de Boer if ‘he is concerned’ about Ihattaren. The national coach did not seem to give that impression. “At PSV they currently have a plan for him”, the trainer began in the television program. “Of course he was ill during the international match period. Before that, I think he started twice at PSV. That is going in the right direction. Anyway, he still has plenty of time. Let’s hope he is doing well. Ihattaren is of course a great talent. ”

De Boer was asked whether he also maintains contact with Ihattaren as national coach. “I had quite a lot of contact with him before the international match, but at the moment I have no contact with him. Of course he did when he signed out, but not after that. But I hope to keep in touch with everyone, including Ihattaren. ” Vermeulen pointed out to De Boer that a lot has happened around the talented midfielder of PSV. “If I can help him as national coach, I will certainly not leave that. And I have contact with almost everyone, including Ma. “

Pierre van Hooijdonk wondered whether the Jong Oranje is also an option for Ihattaren if the situation remains more or less the same and he is not eligible for the Dutch national team. “I think so”, the national coach answered firmly. “We have done everything we can to let him play for the Dutch national team. Because we see a very great talent in him. Then he certainly belongs in the Juniors, but he will have to show that. He has to play every week and the Dutch Juniors also have great talents in his position. ”

“He just has to get to work,” emphasized De Boer. Vermeulen wonders whether there is room for Ihattaren at Orange due to the presence of players such as Steven Berghuis, Steven Bergwijn, Cody Gakpo and Calvin Stengs. “If you have to make a selection now, he will not go to a European Championship. He really has to catch up, ”Vermeulen said firmly. De Boer: “But that applies to everyone. For Berghuis, Bergwijn, Stengs… They just have to show it for the next six or seven months. ”