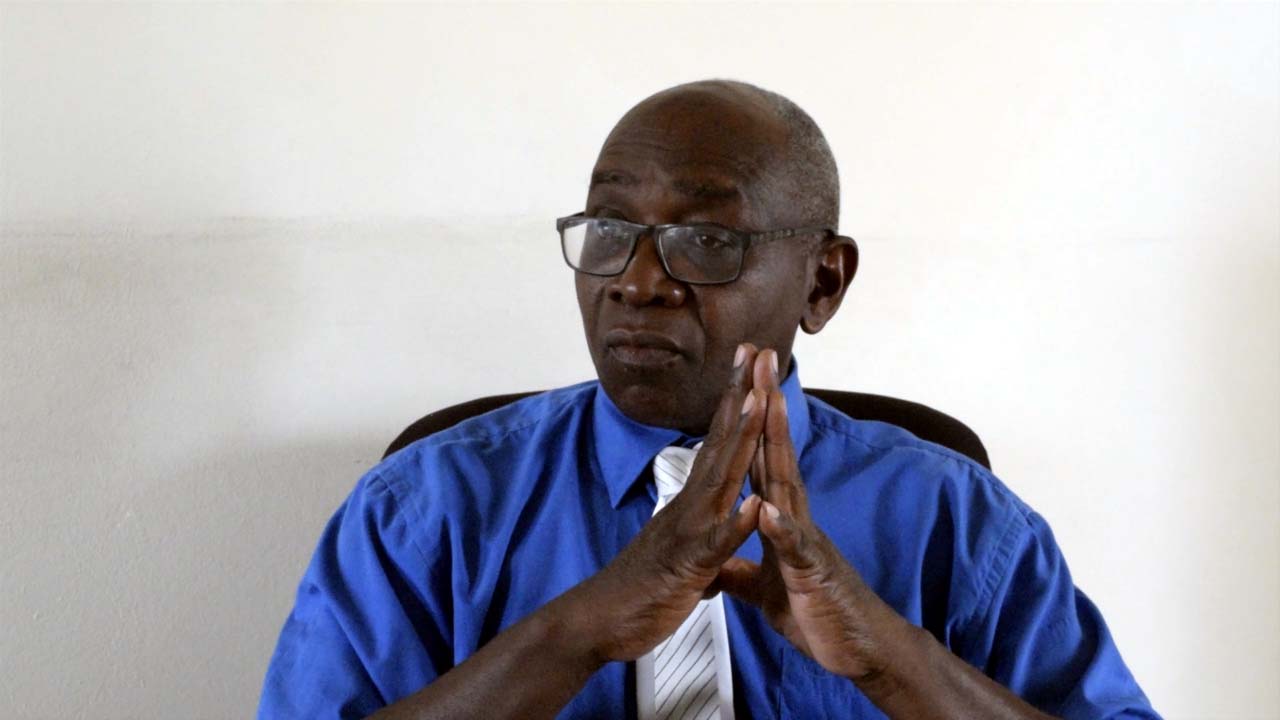 Incorrect use of the mouth and nose cap creates new health problems. In practice it turns out that people use the same mouth and nose cap for days, while they should change them after a maximum of three hours. This says food technologist / microbiologist Ricky Stutgard.

He recently supervised two students from Natin with their graduation. Beray Cornelius and Urmie Koese did to the presence of Staphylococcus aureus on the mouth and nose cap and the bacteriological safety of this covering agent.

Stutgard points out that other types of mouthguards are used in the medical world. These are specially intended for use in hospitals, but there are rules there too.

From Staphylococcus aureus is a bacteria found on the mucous membranes in the nose and throat and on the skin. It mainly spreads through the hands in contact with the nasal cavity, but can also be transmitted through the air, clothing, bedding or toys. Normally, the bacteria does not cause disease, but infections can develop if the skin or mucous membranes are damaged.

From Staphylococcus aureus can be dangerous for humans as it can cause not only food poisoning but also various skin infections. Good personal hygiene helps prevent infections. One of the most important measures is to always wash your hands after sneezing, coughing and especially before touching food.

Mouth and nose shields can help stop the spread of the COVID-19 virus, if used properly. Stutgard advises people to put one on when they are on a bus or in an elevator, or when shopping in an air-conditioned store.

“For the rest you don’t have to wear it. Because, in a manner of speaking, you will create more disorders than anything else. And make sure you get enough vitamin C and that you exercise enough, build your resistance, in case you get an infection, that your body can solve it. I am convinced that anyway, sooner or later, we will all be confronted with the virus in one way or another. And that is why I say: build up your resistance, it is an invisible enemy. Any moment it can strike and you don’t see it. ”