netherlands November 30, 2020 netherlands Comments Off on PEC Zwolle defender Lam is suspended from the KNVB for five matches 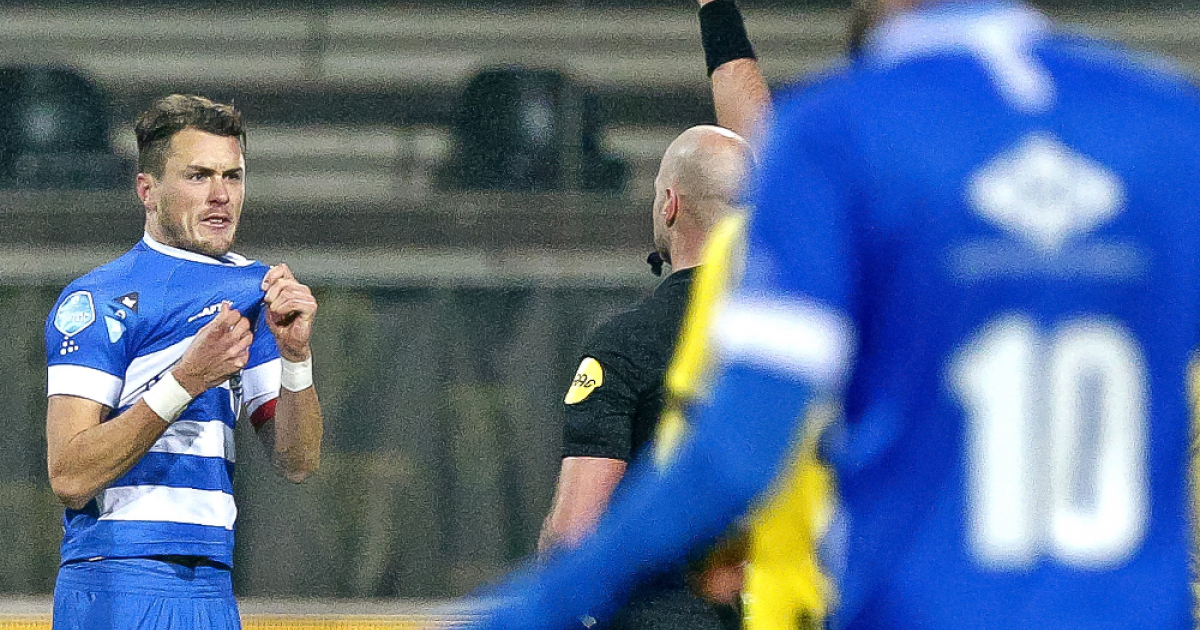 An oil stupid action by Lam, who hit Giakoumakis in injury time of the match between PEC Zwolle and VVV. The KNVB is not mild for the international of Finland: five duels suspension. Lam also had a suspended sentence due to the red card at AZ-away.

PEC and Lam have accepted the KNVB settlement proposal. The defender now misses the matches against Vitesse, Ajax, Excelsior (KNVB Beker) and FC Emmen and may therefore only play one Eredivisie match in 2020.

Thomas Lam has received a settlement proposal of 5 duels suspension, 1 of which is conditional. That includes the suspended sentence that was still open from AZ. Club and player have agreed. Lam misses the duels against Vitesse, Ajax, Excelsior and FC Emmen. #peczwolle pic.twitter.com/kJupbJnwXP

In any case, these have been turbulent weeks for Lam, who was in the spotlight because of his blunders against FC Twente and the strong criticism of his trainer John Stegeman after the match. He recovered against Fortuna Sittard with a nice goal, but is now over again.