Transfer advice for Barça: 'He is really good, would not trade him for Neymar'

netherlands December 13, 2018 netherlands Comments Off on Transfer advice for Barça: 'He is really good, would not trade him for Neymar' 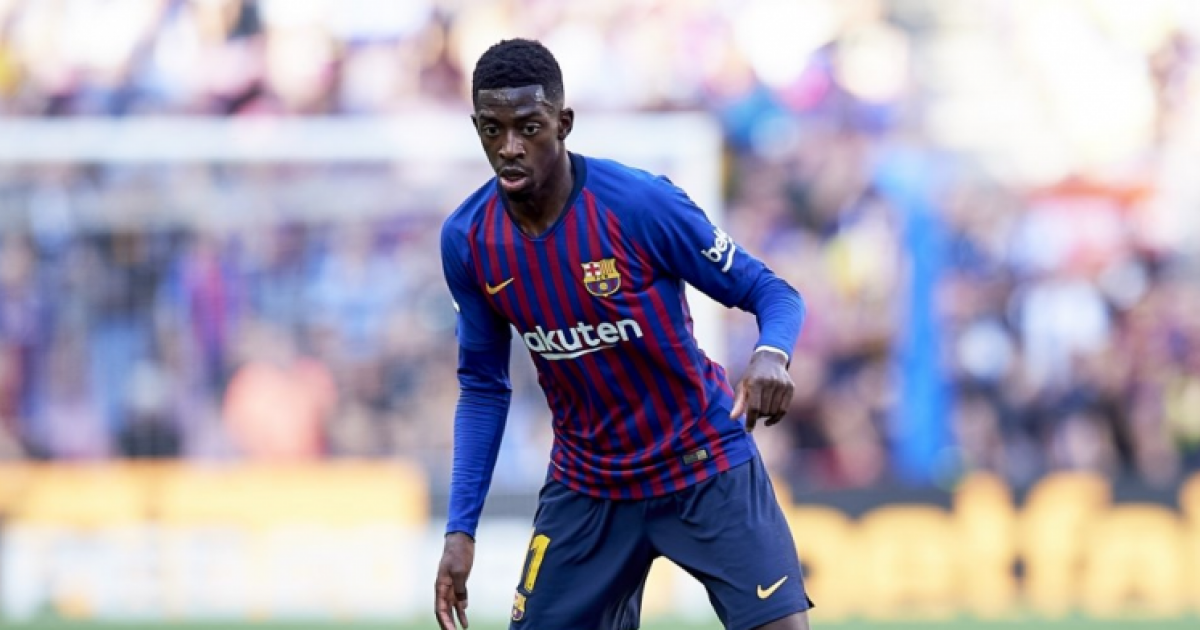 Robert Pires is impressed by his compatriot Ousmane Dembélé. The French former player of, among others, Arsenal understands nothing of the rumors that FC Barcelona is considering to get back Neymar.

"I really enjoy him," says Pires El Mundo Deportivo about Dembélé. "We always talk about Lionel Messi at Barcelona, ​​but Ousmane Dembélé is really very good, and if I could choose, I would not trade him for Neymar either."

"Ousmane is only 21 years old, two-legged and very handy with the ball, he has a lot to offer, much more than what he has shown so far," says Pires.

The former winger sees that Dembélé is regularly in the news for the wrong reasons, but is convinced that it will be all right. "He lacks discipline, but we have all been young," says Pires Diario Sport. "He has to learn from it and he will, he is already playing at a very high level."

Dembélé scored nicely in the Champions League match with Tottenham Hotspur on Tuesday.