Urk has been designated a risk area, the police will conduct a preventive search

netherlands November 27, 2020 netherlands Comments Off on Urk has been designated a risk area, the police will conduct a preventive search 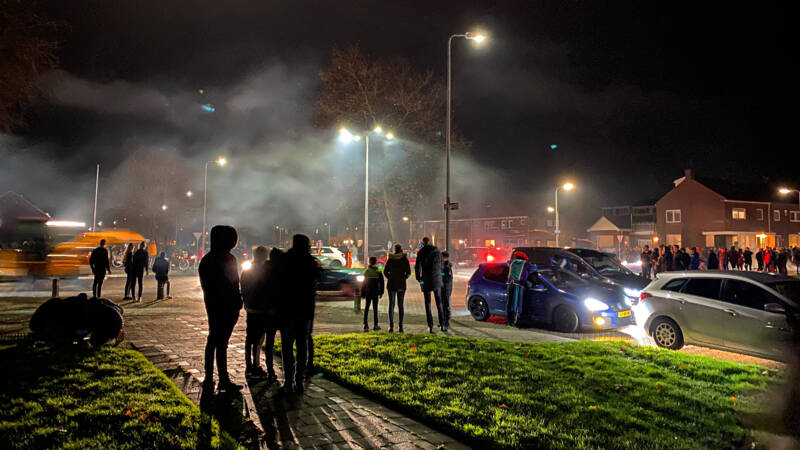 In Urk, the police are allowed to carry out preventive searches in suspicious situations from tonight to Monday morning at 08:00. The built-up area of ​​the place has been designated a safety risk area.

“By making preventive searches possible, the police can better monitor the transport and use of prohibited fireworks. That is important, because heavy fireworks were used against emergency workers last Saturday. That is unacceptable”, Mayor Van den Bos told Omroep Flevoland.

The measure will initially apply for this weekend and will then be evaluated with the police and the Public Prosecution Service. “If necessary, we have even stronger measures available,” says the mayor. “It is about the safety of our residents. Urk does not want this. We will not be surprised.”

The reason for the measure is the disturbances of last weekend. Young people then started several fires in the village. Emergency workers were bombarded with heavy fireworks.

Mayor Van den Bos wants a quiet weekend in Urk, but also emphasizes that the municipality is prepared for new disturbances. “I would like to urge our residents to stay indoors when the streets are unsettled. Then the police can do their job.”

According to the mayor, the size is full for most residents. He points out that it concerns a small group of agitators. “Most young people on Urk behave well. It is important that they do not allow themselves to be led by the rioters.”

Van den Bos invites young people to talk to him about what needs to be improved in Urk. “My door is open. Come and talk if you want things differently. Concrete suggestions are welcome.”