Home / netherlands / Verstappen puts things into perspective: "Things can be much worse"

Verstappen puts things into perspective: "Things can be much worse" 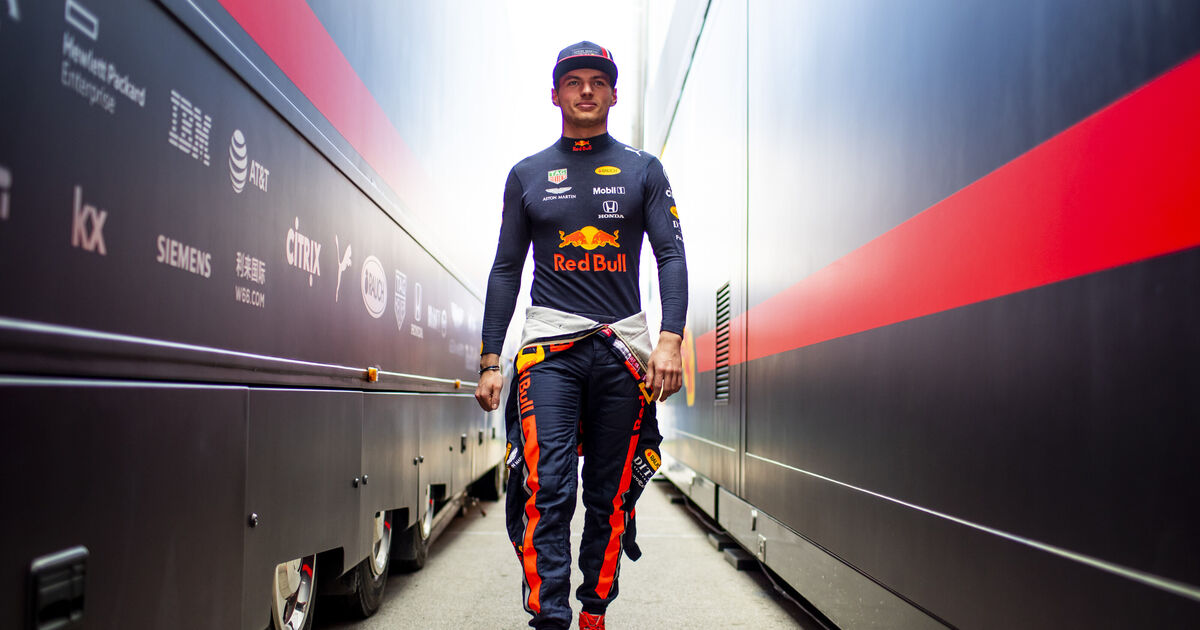 The dominance of Mercedes keeps Formula 1 in its grasp. It does not seem to be the question whether Mercedes will also be champion in 2019, but when. With an unparalleled performance in the qualification for the Spanish Grand Prix, the silver brigade silenced the competition.

Immediately after the session Max Verstappen made a somewhat irritated impression, but can quickly relativize again. To the question of RacingNews365 if he doesn't get the hang of being fourth again and again he answers: "I do what I like, absolutely. I drive for a top team and it would be much worse if I were to drive for Williams. It's all that bad not, it can all be much worse. "

Is the Red Bull driver not becoming depressed by German dominance? "I have never experienced anything else since driving in Formula 1," is the answer from a smiling Verstappen. "We are very motivated and determined to close the gap. If it were easy, we would have many more people and teams in Formula 1."

According to the 21-year-old driver, the secret of Mercedes is still guessing: "If we knew that, we would apply it directly to our car. They just brought a good upgrade here, which is slightly better than that of U.S."

With the cooperation of Joe van Burik.