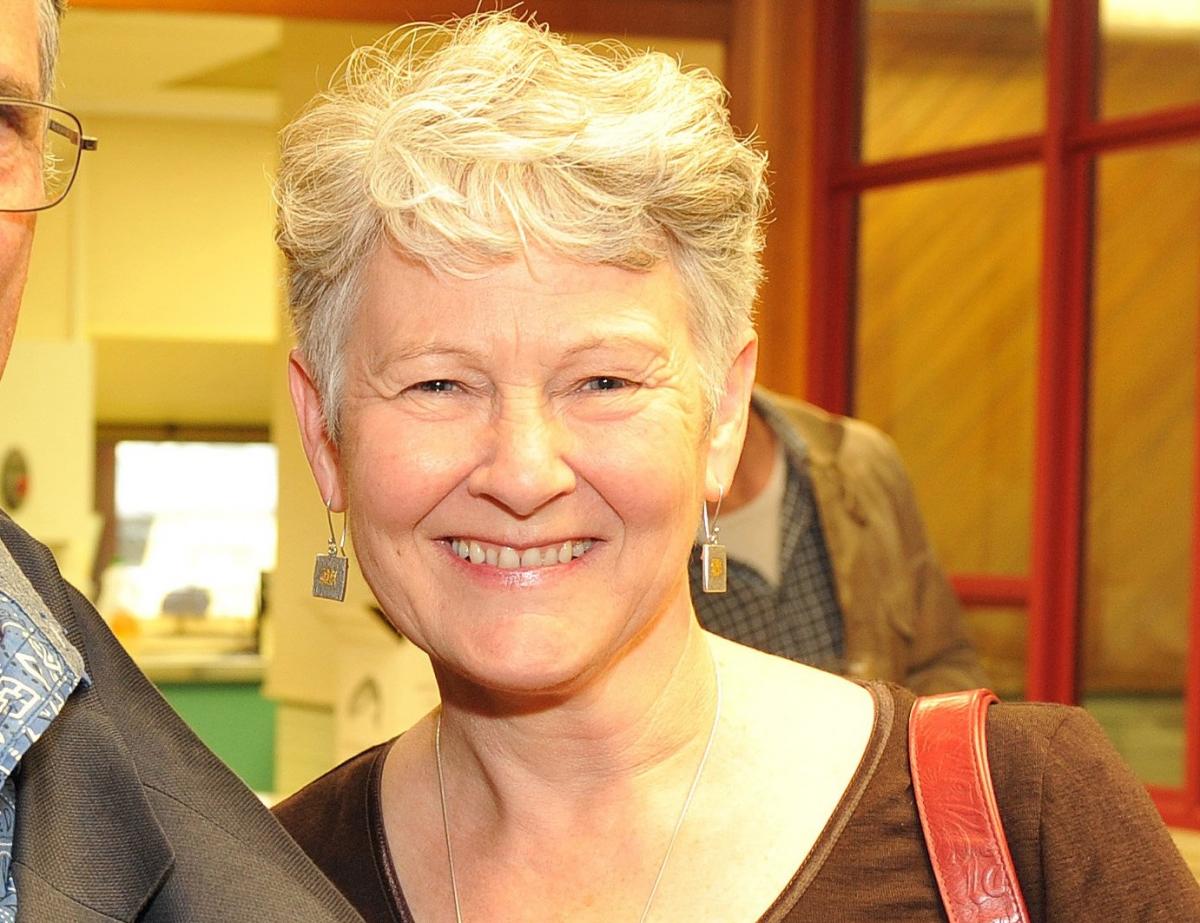 Pharmaceutical and animal health products company Ebos Group reported an increase of 8% in profit after tax to $ 149.6 million.

Forsyth Barr broker Lyn Howe said the earnings increase was in line with expectations and an important highlight was that the operating cash flow was "strong" with an increase of 22%.

"The underlying growth was reasonably consistent across the divisions, with institutional health services being boosted by the recent acquisition of HPS," she said.

BusinessDesk reported that the Healthcare Ebo branch increased the ebitda profit margin from 2.9% to 3.28%, while the animal care department increased the margins to 12.08% from 10.57%.

Ebos has increased ebitda 55% since 2014 because it pursued acquisitions throughout New Zealand and Australia and invested $ 33.6 million in the past year. The investments included a 14% stake in Australia's leading digital medicine management company, MedAdvisor, the acquisition of the leading consumer footwear brand in the US, Gran & # 39; s Remedy and the acquisition of the management company of the Australian retail group Ventura Health. In addition, it integrated HPS, the largest Australian provider of outsourced pharmacy services to hospitals, which it purchased at the end of the past financial year, and launched the premium pet food brand Black Hawk on the New Zealand market.