More challenges for the future, says the Auckland Airport boss to passengers 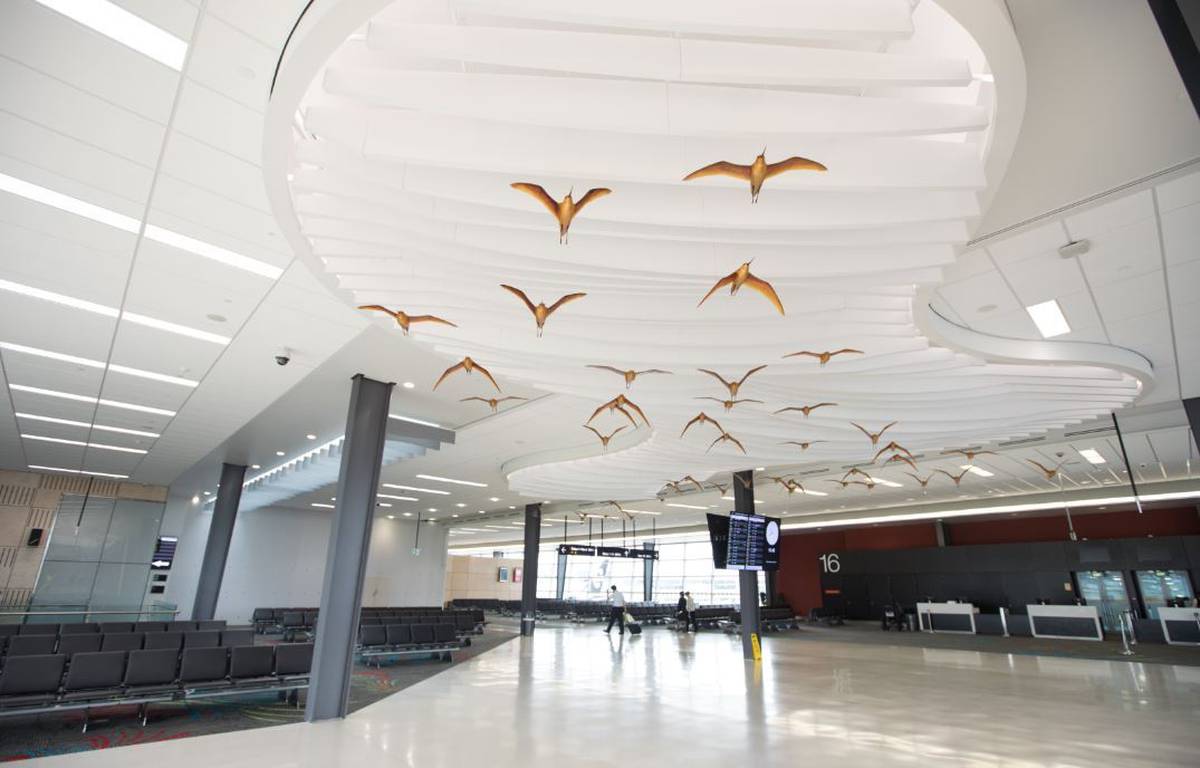 He said airlines, government officials and his company were surprised by the growth of passengers in recent years.

In the year to June 2018 the airport increased international passenger numbers by 4.7 percent to 10.2 million and domestic passengers by 7.7 percent to 9.2 million. Passengers are at the top of these figures.

Littlewood – whose total remuneration has risen from $ 3.29 million to $ 3.6 million in the year 2018 – said that at any moment during the transition there were times when the airport did not go smoothly.

The company's profits in the year up to June 30 rose 6.2 percent to $ 263 million and he said that those who used the airport wanted more consistency.

The experience had to be good every day – not every second or third day.

Work at the domestic terminal, now more than 50 years old, was a long way off.

New food stalls, lounges, check-in rooms and toilets are being built to rejuvenate.

& # 39; & # 39; That is to help us with the bridge to the new domestic Jetterminal which is a very large piece of infrastructure. We are figuring out how those processes will work and how it will be integrated into the new terminal, & # 39; & # 39; he said.

The company ended the consultations with airlines about their needs in the new domestic terminal, which will be built at the international terminal.

Traffic to the airport was sometimes so bad during extreme peak times that passengers and crew were confronted with missing flights.

Littlewood said that passengers must take ample time to reach the airport and get through it.

"I think the best thing people can do if we have a significant change in a fast-growing aviation environment is to plan ahead – let more time," he said.

The company would spend about $ 100 million on transport projects within the airport center over the next five years, including bus lanes, corridor protection, walkways and cycle paths.

Net profit almost doubled to $ 650.1m, although that was boosted by the sale of the airport's interest in North Queensland Airports, worth A $ 370m.

The total income of the airport increased to $ 683 million. It earned $ 179.1 million in passenger services (calculated on all airline tickets), 2.8 percent more than in 2017.

The remainder of its sales came from $ 122 million in landing and parking charges at the airport, $ 190.6 million in stores, $ 61 million in parking spaces and $ 97.6 million in rental income.

The company is considering raising $ 175 million at the end of the year via a bond issue to finance capital expenditures, as it is carrying out an infrastructure program for $ 2b.

Log into the NZ Herald Business page on Facebook for the latest news, comments, data and analysis