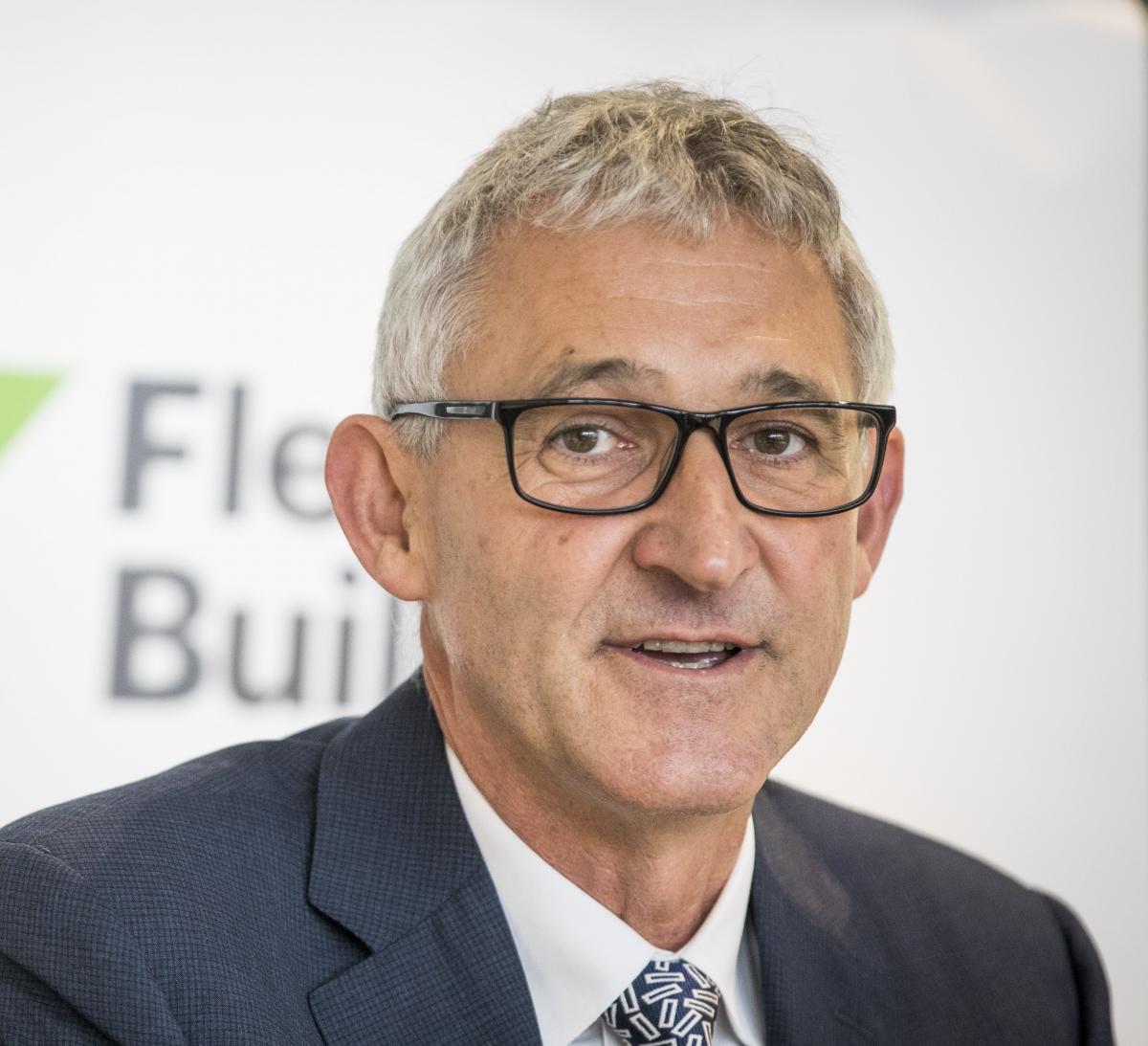 Fletcher Building succeeded in keeping the expected BK loss (B + I) of $ 660 million unchanged for the past financial year.

When reporting on its operations throughout the year until yesterday, Fletcher reported a net profit loss of $ 190 million compared to $ 94 million in profit a year ago; excluding the loss of $ 660 million B + I.

B + I losses for the past two financial years amounted to $ 952 million, out of 16 projects that were mainly executed on fixed-price contracts.

No dividend will be paid for 2018, but Fletcher said, subject to trading performance in the fiscal year, that it expects to resume the dividend in 2019.

Revenue for the year increased by 0.8% to $ 9.47 billion, driven by solid sales performance over core activities in New Zealand and Australia, but this was offset by a decline in construction revenue.

Forsyth Barr broker Damian Foster said the EBIT result was in line with his and market expectations.

He said that the construction loss facility of B + I was unchanged, and despite the persistent problems of Fletcher and further delays of the project, it turned out that the company had correctly chosen its losses, as stated in February.

Fletcher CEO Ross Taylor said he was happy to complete the financial perspective for the fiscal year and to limit B + I losses within the provisions announced in February.

& # 39; & # 39; We have seen sales growth and sales increase in some of our New Zealand and Australian companies, but these gains have been more than compensated by the increased costs and our need to invest in the future to meet the higher than expected market demand & # 39; & # 39; he said.

Fletcher's focus throughout the full year of 2019 would be on growing its core business, further stabilizing the construction division and completing the divestment of non-core activities, Formica and Roof Tile Group, he said.

Mr. Foster said both those businesses had deteriorated, which would not be helpful as Fletcher tried to sell them.

The Roof Tile Group ebit last year was a profit of $ 13million, but this year it was a loss of $ 2 million, he said.

Cash flow from operating activities of $ 396 million was $ 153 million higher than a year earlier, which Mr. Taylor said reflected improved working capital management, which was partially offset by the continued outflow of B + I projects.

Mr. Foster said that no specific financial guidelines were given and that at division level the expectations in New Zealand were flat for modest growth with growth in Australia.