The financially troubled Manor Park Golf Club has asked the Greater Wellington Regional Council to buy the land and then lease it to them.

Taxpayers in Wellington could search for a golf course, while the regional council looks for a multi-million dollar rescue from a Hutt Valley club.

This led to a SOS financial to the Greater Wellington Regional Council (GWRC) to buy the land and then lease it to them.

The Manor Park golf course runs along the river Hutt and it is clear that the interests of the municipality in the country are related to protection against flooding.

The accounts of the Manor Park Golf Club, submitted to the Registrar of Incorporated Societies, show that they do not have enough money to pay their creditors or to pay their bank loans in the short term.

The only salable asset is the country of the Golf Club, which is registered with a value of $ 2m.

A public excluded agenda item (purchase of real estate from Lower Hutt) was submitted for the municipality to discuss last week, but was removed from that meeting. It is clear that it included the purchase and leaseback proposal.

Sources have told stuff it is by no means certain that GWRC will buy the first-class land on the river that occupies the golf course, and then rents it again. 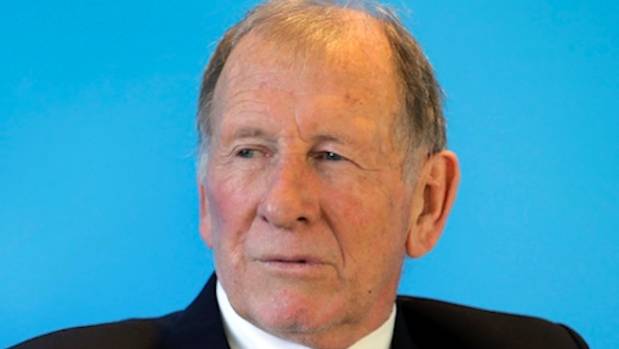 The president of the Wellington District Council, Chris Laidlaw, said that no decision had yet been made and that the council work was still talking to the other players.

Aldermen could see that the course offered more benefit to the social housing community, given a perceived lack of houses in Wellington.

In contrast, the Hutt Valley has nine golf courses and easy access to two more on the way to Porirua.

It is clear that supporters of the council say that a possible takeover would be for protection against flooding. 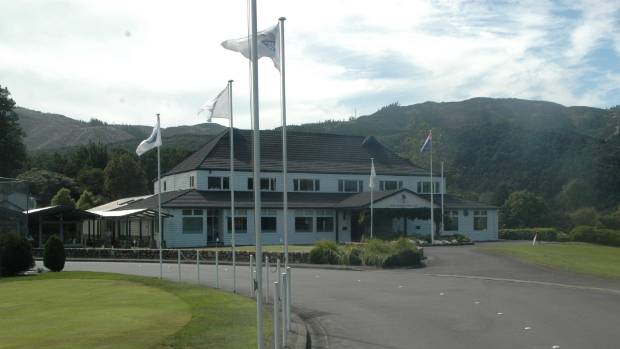 Manor Park members were also told of a possible merger with the nearby Royal Wellington Golf Club, which needs another 200 members.

The president of the Wellington District Council, Chris Laidlaw, said the council did not like buying land, but when that was the case, it had a purpose.

In this case it would be "allowing the river to do what it had to do and provide a buffer".

No decision had been taken and the staff still had conversations with the other players. There was no indication if a deal would be closed, he said.

"It depends on other players … we will wait and see what comes out."

Alderman Prue Lamason, who is understood to be insisting on the deal, said she was not willing to comment on it.

Last week, Manor Park members were also told about a possible merger with the nearby Royal Wellington Golf Club, which needs another 200 members.

It is clear that the clubs were about to agree on a merger when the Royal was advised at the last minute about a purchase by GWRC that might be on the table.

Steve Wallace, general manager of Manor Park, said he would not comment on confidential discussions.

On Friday, Manor Park president Craig Berridge sent a message to the members with information about the loss of business in the year ending March 31, 2018.

It led to a lot of discussion around the board table about the future of the club, the structure and the way of working, he said.

Over the last few months, the board has started talking to other golf clubs about the future of golf in the area – including the Royal.

"It would be logical that a combined club would be established there and eventually our country would be sold in Manor Park," he said in his letter.

The club was also investigating other options to keep it at the current location, he said.

"To a certain extent these have distracted us from our conversation with Royal, but they must be examined if we consider all possible options."

Captain of the Royal Wellington Golf Club Barry Brown said that nothing had been agreed between the clubs.

"They are considering all their options – and we are one.

"We are open to further discussions with Manor Park."