& # 39; They have enjoyed and wanted to have it & # 39 ;: pedophile who sexually abused girls as young as eight years 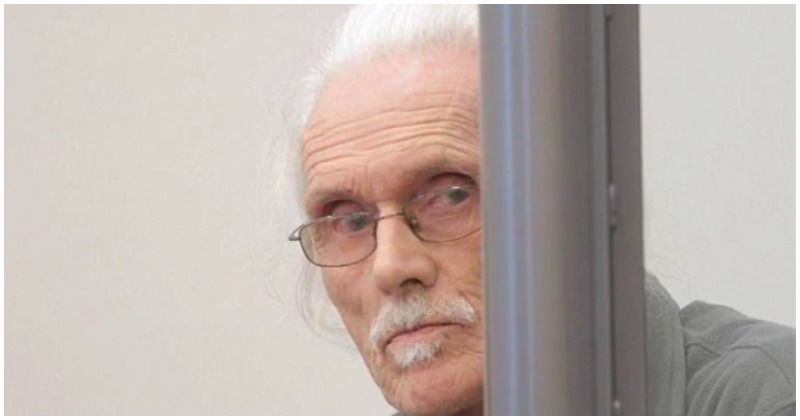 An octogenarian pedophile who previously pleaded guilty to 27 indictments of rape, attempted rape, sexual abuse and indecent assaults of girls between the ages of eight and thirteen, was sentenced to 12 years and 8 months in prison by a court in New Zealand.

According to the New Zealand Herald, the 82-year-old man from South Auckland, Peter Brian Ashford, began the abuse when he was in his thirties and would continue to do so for the next 50 years before he was finally reported to the authorities and accused of the crimes.

He claimed his first victim in the sixties when she was probably only eight years old. The court heard that he went to her bedroom several times and tried to rape her. She apparently tried to tell her mother about the incident, but she was not believed.

Ashford abused his second victim for three years in the 1980s, from the time she was 13 years old. Between 2006 and 2016, when he was 80 years old, he repeatedly sexually abused a group of girls between eight and eleven years old. Some of his victims were present in court, listening, since Judge John Bergseng addressed the horrendous nature of his crimes.

The court heard that he would often have the other children watch while he also mistreated his victim. He would supposedly "reward" the girls for submitting to the abuse by giving them food or money, threatening them with violence if they dared to inform someone about the repeated sexual attacks.

Although the names of the victims were not made available, they would all be known to Ashford, where the 82-year-old went so far as to claim that the girls "enjoyed it and wanted it" and that he did "what they asked" for "He tried to put the blame on his first victim and stated that if she had reported him, the police would have stopped him a long time ago.

The judge did not take Ashford's position too friendly, chided him and said, "There was no sympathy with the victim, nor regret or regret about your actions, you denied that you were harming your victims." He continued: "You have blamed the debt [the first victim] for not reporting to the police … because if you were caught and prosecuted, you may not have been offended against other victims. & # 39;

When the conviction began, Judge Bergseng scolded Ashford and asked him to stop staring at his victims, later describing his crimes as "worrying". and promised to make all & # 39; shocking & # 39; read the impact statements of the victims. "The impact that your crime has had on all of your victims is immense and it will continue," he said.

While Ashford apparently admitted his remorse to his lawyer and said, "I've ruined it all, I'm sorry, I'm sick," he received little satisfaction in his conviction. In addition to the prison sentence, the 82-year-old had to pay $ 100,000 to compensate the victims. He is only eligible for release after serving half of his sentence.