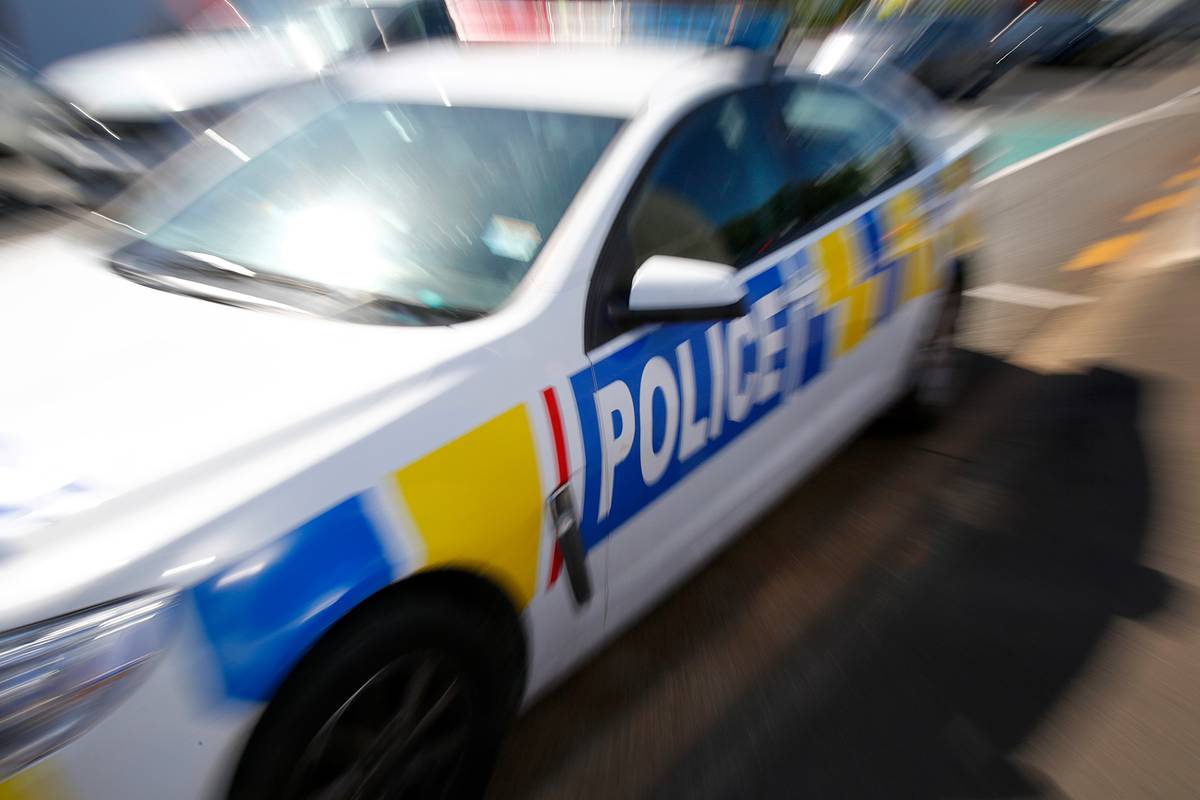 A motorcyclist flew to the hospital earlier this afternoon after a severe crash on State Highway 2 near Kaitoke, Upper Hutt.

There are emergency services on Remutaka Hill that have forced the closure of SH2 in both directions.

A spokesperson for the Fire Department and Nood New Zealand told us Herald the motorcyclist was brought to the hospital in a critical condition after the incident.

He said that the incident occurred around 4:30 PM and that the road would remain closed for an hour or so.

A police spokesman asked motorists to avoid the area if possible.

SH2 REMUTAKA HILL – SERIOUS CRASH – 16.45 hours
Because of a serious crash on Remutaka Hill, # SH2 is CLOSED on the Upper Hutt side of the hill. Road users are advised to avoid the area. ^ RS pic.twitter.com/lQY2u35JcL