Auckland Zoo: no other option than to euthanize lions 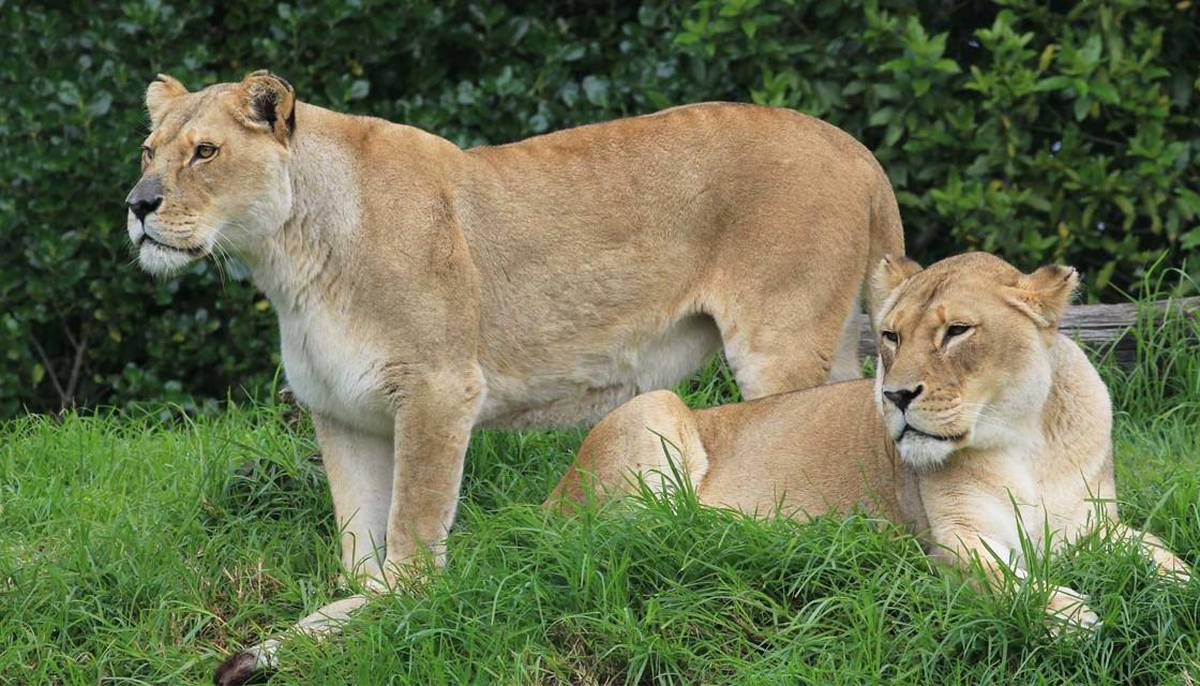 Moving one of two Auckland Zoo lions euthanated earlier this year was never an option because of potential welfare problems and the state of health of 17-year-old Amira.

Almost three months after Amira and her 19-year-old mother, Kura, was put to sleep, the zoo confirmed that Amira suffered from irreversible health problems after death that would have caused fatal kidney failure in the near future.

The zoo took the heartbreaking decision to euthanize her two remaining lions in June. The couple is mourned by staff and regulars from the zoo.

Kura had struggled to maintain her weight, showed signs of being vulnerable – including submission to her daughter – and her quality of life had deteriorated drastically [19659005] Auckland Zoo has released a series of documents under the official Information law for the Herald on Sunday in which the deep care is outlined that the lions have shown in the months prior to their death, and the steps taken prior to the decision to put them down – including assessing of the option to move Amira.

In an e-mail exchange, Auckland Zoo curator, Warren Spencer, said he seriously doubted moving Amira, an option because other animals would not tolerate her.

"When I say that she will not tolerate her, I mean that this could lead to a fatal injury," Spencer wrote in an e-mail.

"It would be inconceivable for us to consider keeping every older aged lion here, regardless of the time we throw in this," Spencer said.

The curator later approached the Australasian type coordinator for urgent advice on the "complicated situation".

"I can not think Amira will go to a place in the region at this age, plus I'm not sure she would do well with the transport or separation of Kura and the enormous amount of stress who would cause these events

"I think I would rather have them go with her mother," Spencer wrote.

The Australasian coordinator responded, saying that Amira did not go all the way because there were no single men in the

The problem was further discussed on the phone.

"Integrating adult female lions into an existing pride would have been stressful and dangerous for her and would result in injury and possible death," said Buley

Lauren Boot h, the leader of the carnivorous team at the zoo, said about the decision to lay down the lions: "We both love Amira and Kura and will miss them terribly, but we know that by euthanasia Amira was able to peacefully Kura to die, and not endure unnecessary suffering. "

Buley said lions were an incredibly important part of the zoo's future plans because of their strength in connecting people to wildlife.

Buley said that in a few years the zoo will get a young breed group as part of the program for this big cat, now listed as "fragile" with a dwindling population.

"In the meantime we have just w elcomed two male lions from Wellington Zoo who will stay with us for a while, while we are not proud. "