August fear: New Zealand's last horrorgewoon on the roads is the death of 13 years 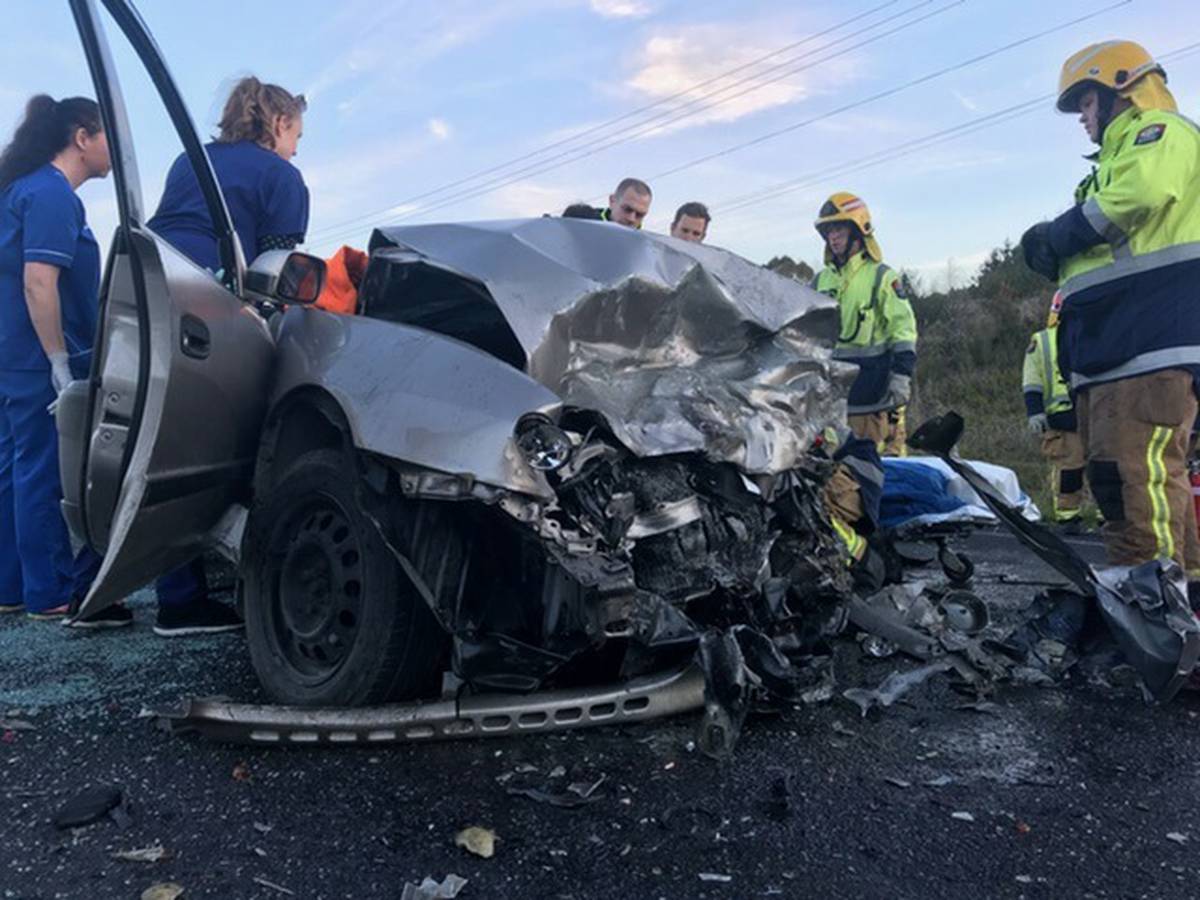 Last week, a nightmare for New Zealand's road toll with 13 people was added to the list after a wave of crashes nationwide.

Wednesday was the worst day last week after five people died on the roads of New Zealand – a plea from the New Zealand police.

"Five people who will never return, five families that will forever miss one member, five funerals that no one wants to attend.

"And five deaths as part of the 246 already this year."

The total number of fatalities rose to the highest level in eight years after 378 deaths on the roads of New Zealand.

The number of fatalities is released monthly by the Ministry of Transport, the official figures for August have not yet been released.

From the crashes, the 18-year-old Olivia Keightly-Trigg was murdered near Waitara after an ute reportedly ran over the middle line and collided with her car.

One person was killed after a crash at the southern entrance to Wellington's Terrace Tunnel on Wednesday, leaving the tunnel closed for hours.

And yesterday, autosport photographer Kevin Corin was hit by a car and killed during a demonstration in Hamner Springs.

On Friday, the government announced an investment of $ 4.3 billion over the next three years to reduce deaths and serious injuries on national roads.

The funding comes as part of Labor's pledge to give priority to road safety in the next decade, while the country is struggling with a growing annual road toll due to vehicle accidents.

As part of the investment in the National Land Transport Program (NLTP) 2018/21, $ 3.1b is spent on safety for local road and motorway improvements that focus on high-risk areas and intersections, said Minister Phil Twyford of Transport at the Herald.

Another $ 1.2 billion will be spent on street police and road safety promotion, $ 200 million more compared to the past three years.

The week that was on roads in New Zealand, 12 crashes, 13 deaths:

12.00: One person dies after a single car accident near Lake Matahina, Whakatāne.

Tuesday, August 28:
6 am: A person dies after a car accident on State Highway 1, near Waitara.

Wednesday, August 29:
1.30 am: One man dies after a car with four people crashed against a wall in New Plymouth.
7.50 am: One person dies near Wellington's Terrace Tunnel after a fall near the southern entrance.
13.00: One person dies in a car accident south of Tologa Bay.
Fifteen: a person dies, two seriously injured after an accident near Mount Cook.
5.15 pm: Two people die after a heavy crash on SH16 at Waimauku.

Thursday, August 30:
8.10 am: One person dies after a crash in Morrinsville.
20:00: Motorcyclist dies after collision between car and motorcycle in Eyrewell Forest.

Sunday, September 2:
4.15 am: pedestrians killed at Bulls after being hit by a vehicle.
12.30 pm: 23-year-old killed in an incident involving two vehicles in the vicinity of Whanganui.