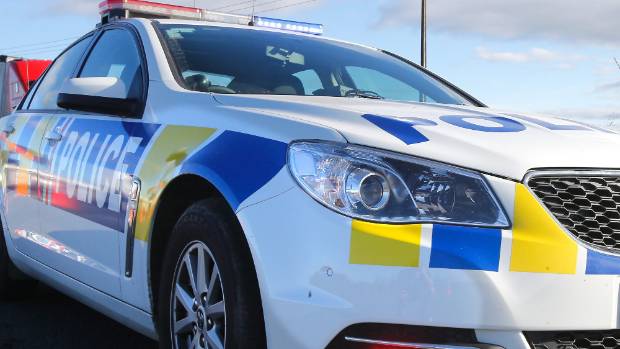 The corpse of a man is found in the Takaka Hill area.

A police spokeswoman said the body was stationed by the police on Sunday.

A formal identification process is underway, the spokeswoman said.

The discovery comes 13 days after the last confirmed observation of the missing Motueka man Jason Campbell, who was last seen on Takaka Hill on August 6th.

A search and rescue dog and a cave team also joined the operation. The cavers had been excavated in hard-to-reach places.

"The terrain here is just so challenging," York said.

The Air Force had also sent a search and rescue team from Woodbourne, near Blenheim, to assist in the search and to involve the 25 people involved.

Campbell was first reported missing on August 4. On August 7, his van, set up for camping, was found on Takaka Hill at Bob's Lookout.