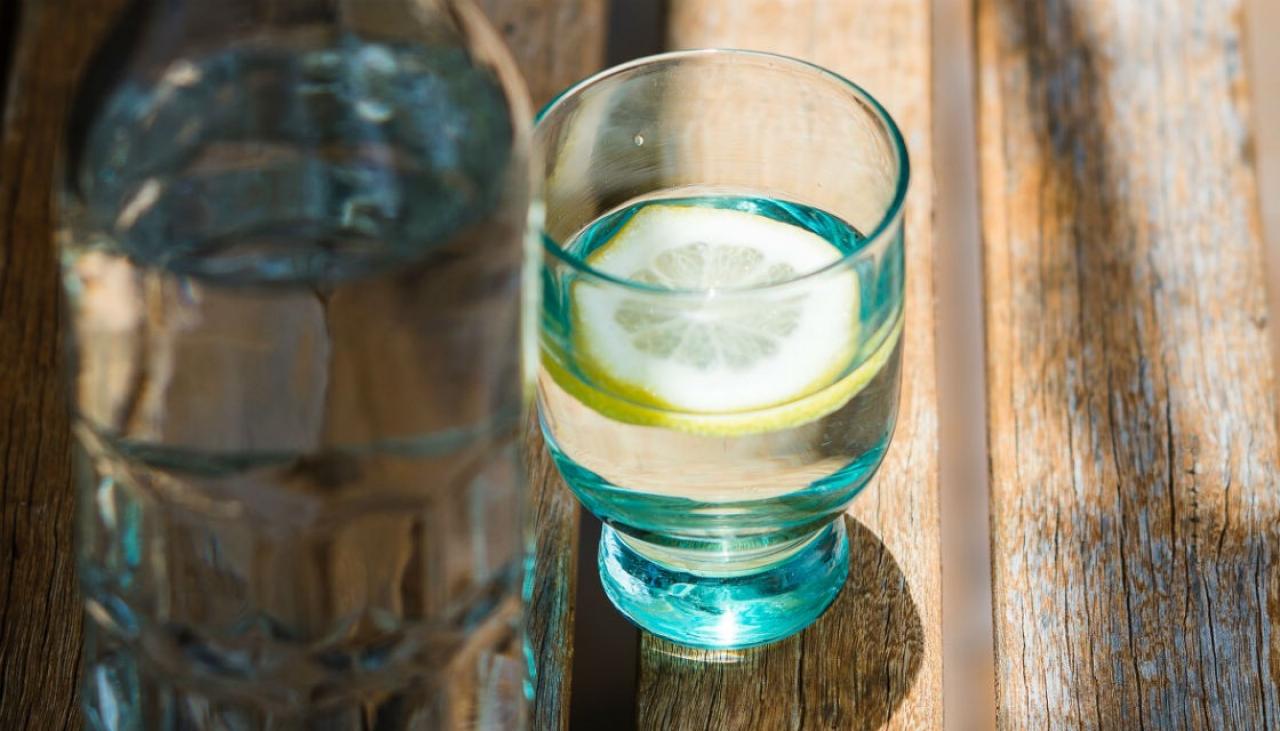 Traces of a dangerous chemical found in an aquifer that supplies Wellington with drinking water.

Bisphenol-A, or BPA, showed up in the first tests for the substance of the Waiwhet aquifer under the Hutt Valley, NZME reports.

According to the Mayo clinic BPA has been used in plastics and resins since the 1960s and can cause negative effects on the brain, behavior and prostate glands in babies and children. Other research suggests a link between BPA consumption and high blood pressure.

Wellington's water is already treated with chlorine and UV radiation. Both the Greater Wellington Regional Council and the Ministry of Health say it is safe to drink.

But environmental scientists are concerned by the find.

"It's starting to be a bit of a risk," environmental toxicologist Louis Tremblay told NZME. "It is concerning that we have such high levels in the bore water."

The highest amount of BPA found in the bores around Wellington was 280 nanograms per liter (ng / L) from a bore in the Hutt City CBD.

Contaminants expert Dr. Lokesh Padhye told NZME he had not seen levels that high even when he was working in the United States, where BPA levels rose to 22 ng / L. That went down to 3 ng / L after treatment.

He said it was a stark warning for other communities around the country that drink untreated water directly out of aquifers.

Dr. Tremblay told NZME it was concerning other contaminants that could be found in the water.

"When we start putting them altogether, then you have a soup of contaminants over time what are the risks – we do not know," he said.