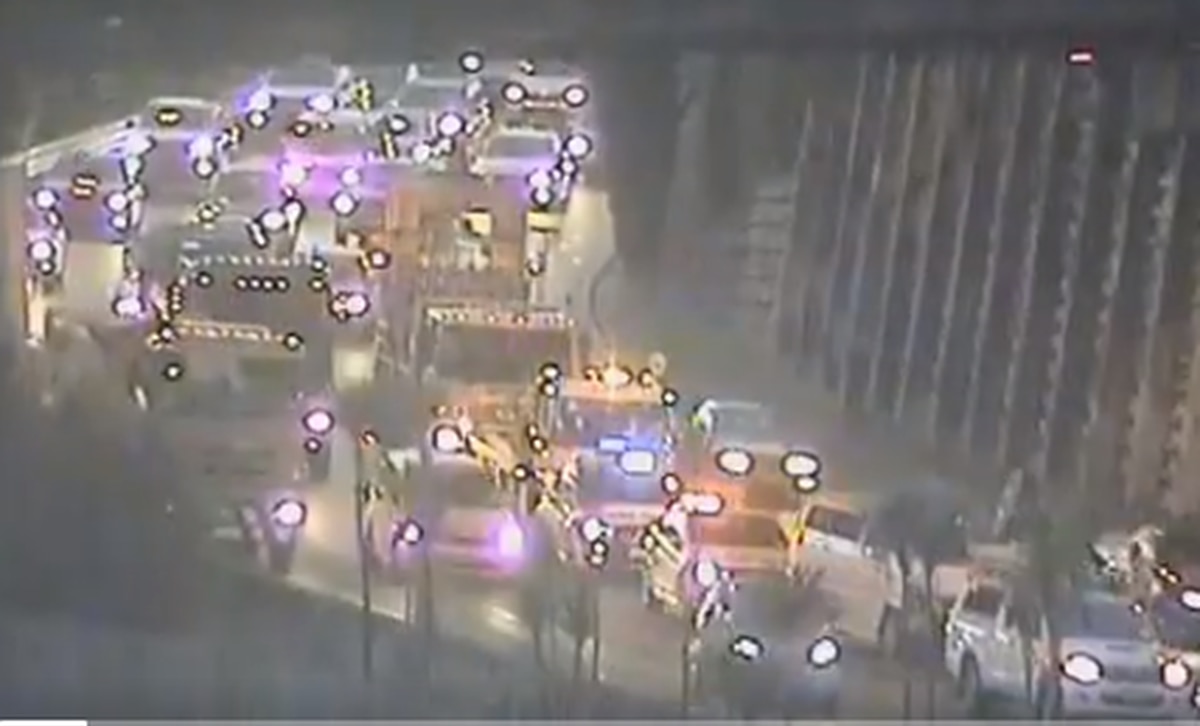 A crash on the southern highway of Auckland, which blocked all northern lanes, spelling problems for early commuters in the morning has now been erased.

The crash blocked the lanes after Symonds St in the Spaghetti Junction area.

SH1 SOUTHERN MWY, NORTHBOUND – DELAYS – UPDATE 6:45 AM
After an earlier crash, in the city after the exit of Symonds St, all lanes are now OPEN in the Spaghetti Jctn area, but there is congestion from GreenLane to the CBD, avoid this route or allow extra time. ^ TP pic.twitter.com/v3xzpecD5m

Congestion has now made a backup between Greenlane and the CBD.

The New Zealand transport company said to avoid the route and expects delays.

"There was a report of a tire on the road."