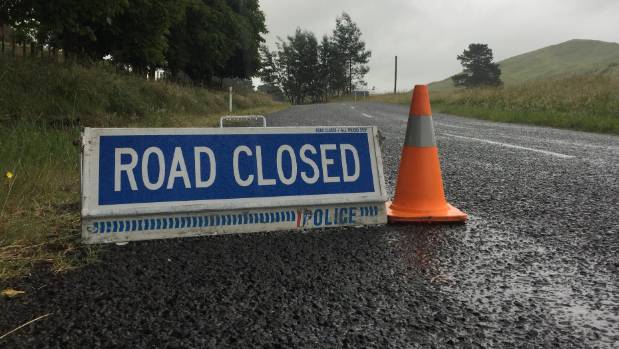 The woman who died on Mataura Island-Fortrose Road in Southland at the weekend was named 63-year-old Jeanette Helen Ruddenklau from Tokanui. (File photo)

In the weekend, the police mentioned the woman who had died on an accident on Mataura Island-Fortrose Rd in Southland.

A spokeswoman for the police said that the family of the woman had reported her missing on Saturday and that the police had been looking for her until 3am on Sunday.

The car was later placed by the police at 8.15 am on Sunday.

The investigation of the Serious Crash Unit continues.