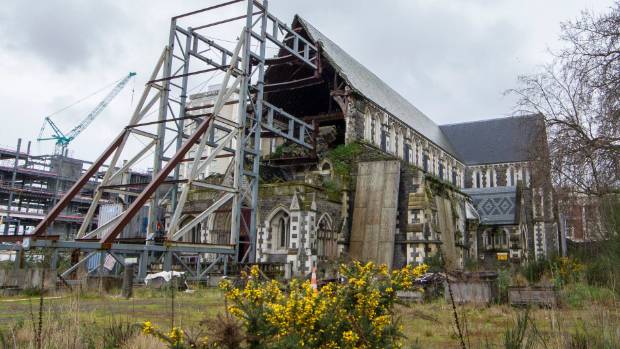 The new Anglican bishop will take charge of the restoration of the Christ Church.

A preferred candidate is chosen as Christchurch's new bishop – but their name will remain secret until a vote by the governing body of the Church.

The involved and legal process to determine a new bishop for the city began after Victoria Matthews came down from the role in May.

An electoral college consisting of voters and laymen of the synod gathered this weekend to discuss and vote on the candidates' merits. 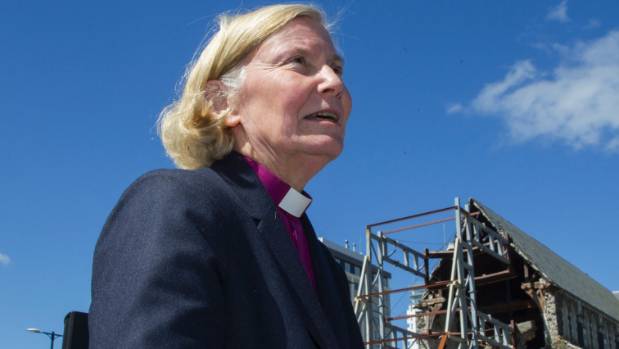 Bishop Victoria Matthews, who campaigned for a modern cathedral, resigned in May.

Commissioner for the electoral college of the Anglican diocese of Christchurch, Archbishop Sir David Moxon said that the next step was for the General Synod / Te Hīnota Whānui and the Episcopal House to vote for the nominee.

READ MORE:
* Anglican Bishop Victoria Matthews retreats
* & # 39; Veil of secrecy & # 39; fear as trust readies for the restoration of the church of the church of Christ
* Christ Church Cathedral rebuilt within 10 years, but not sure, says new boss
* Crumbling cathedral can now be a symbol
* $ 10m for cathedral restoration
* Lost the conspiracy? Inform yourself about the cathedral saga

If approved, the Bishop-elect will be announced publicly in early September.

"Although this is great news, at this stage I can not recommend the name of the nominee or the other candidates because the process remains confidential," Moxon said.

The official start of the term of office for the next bishop would come from a consecration or induction service in November.

Matthews announced her resignation in March and resigned in May after a ten-year term of office.

Her time as bishop of Christchurch was dominated by the long-running debate on the future of the city's cathedral, the Christ Church Cathedral, which was severely damaged during the earthquakes in February 2011.

Matthews preferred the demolishing the cathedral and building a modern replacement, who said it was not good to raise money to restore the cathedral when people in the city were suffering.

An important focus for the new bishop will be restoration management, which will have major community interests after long delays, legal action and $ 35 million in public money.

The project is funded in part by a $ 10m Christchurch City Council grant, a $ 10m Crown cash contribution and a $ 15m government loan that should not be reimbursed if certain conditions were met.

The process will already fall under a "veil of secrecy" since the independent trust supervising the project is a "private entity" and is not subject to the official information law (OIA).

"I am not satisfied with this project that glides behind a veil of secrecy." The public must know that their money will be spent wisely. "