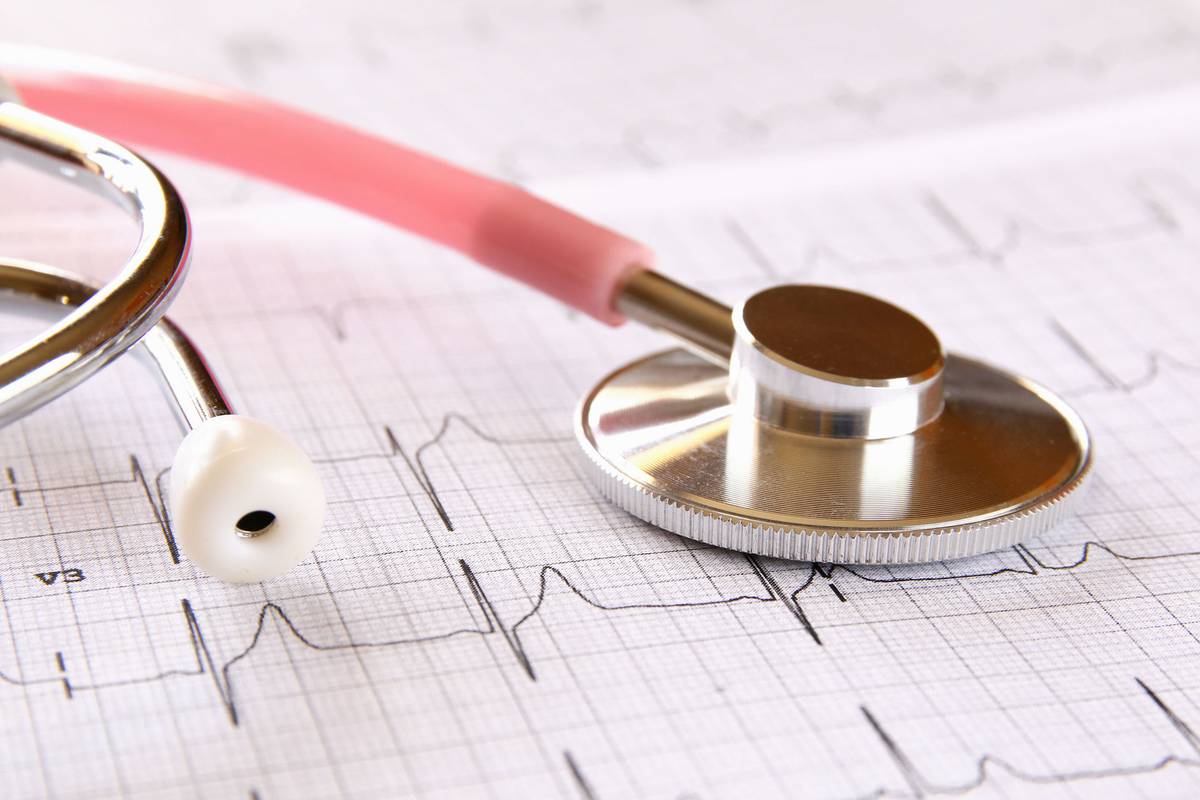 A woman from Dunedin dies of cancer and her doctor's ability to practice will probably be judged.

During 27 days the doctor failed to follow a scan of an alarming 43 mm mass – and then removed the test results without following them.

The woman believes that her cancer could have been successfully treated when the scan was performed and urges people to follow-up to check the results of all the medical tests performed on them to be sure that nothing is overlooked.

The health and disability commissioner (HDC) has investigated the case and the doctor's advice has called the physician's actions "a serious departure from the expected care standards, even if it was an unintended summary".

The test results were downloaded into the women's file on March 17, 2016, but her doctor could not remember having read the ultrasound report until January 2017 – "I can not explain how this report was missed on my part: the nightmare of every doctor, "he told the HDC.

The woman's cancer remained untreated until she saw a locum doctor and the medical center immediately sent her for an urgent gynecological assessment.

It showed that she had advanced stage 4 of the endometrial cancer, which had spread to her bones, lymph nodes and lungs.

The woman told it Otago Daily Times failure to follow up the scan results has destroyed her family.

"Everyone just waits when it will end, and you do not know what will happen to whom you leave behind.

"I think I'm not the only one … you do not know how to get out, and I'm trapped in someone else's mess."

Fear of other patients could be unintentionally in the same position if her had made her decide to speak out, the woman said.

"If someone has not heard, they must be aware that sometimes the doctors do not always do their job well and if you have waited for results, you may have to jump up and down."

The health and disability commissioner also looked at the role that a registered nurse and the medical center itself played in the treatment of the woman's case.

The Commissioner noted that the nurse's actions met current standards, but felt that the woman's symptoms did not encourage the nurse to further examine her clinical history-something that might have brought the missed test results to light.

He found that the archive management system of the medical center was adequate, but because the doctor was a partner and director of the center, it was deputy responsible for the doctor's violation of standards.

The doctor was instructed to check his clinical record to ensure that abnormal results were communicated and properly followed up, and apologized to the woman.

The Commissioner also recommends the Medical Council to review the doctor's competence.

The woman saw her doctor after a fall in June 2015 and said she had had irregular and heavy periods.

After a subsequent visit in December, the doctor ordered blood tests and after seeing those results, the woman referred to an ultrasound.

This was done on 17 March 2016 and the subsequent report – sent to the doctor the same day – identified a 43 mm round mass and recommended urgent gynecological referral.

From notes it appeared that the doctor removed the ultrasound examination of the woman from his in-tray on 13 April, but he did not assess the report at that time.

"I'm critical that the report had been in Dr. A's input tray for 27 days and that he then removed it without taking the necessary action," said the HDC report.

It was clear that doctors owed patients a duty of care when handling patient test results, and that the primary responsibility for following abnormal results was the physician who ordered the tests, the report said.

"In this case, the ultrasound report contained explicit instructions to arrange for further evaluation, and Dr. A failed to do so … there were also several missed opportunities for Dr. A to follow the ultrasound result of Mrs. B. & # 39; & # 39;

These omissions led to the conclusion that the doctor could not provide services to the woman with reasonable care and ability, according to the report.