Fire in a porch on the main street of Gore 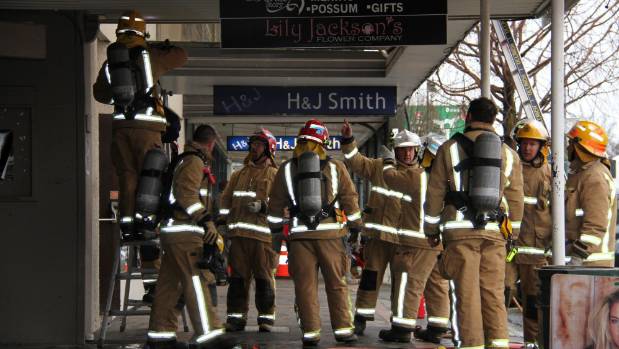 Firefighters find a smoldering fire at a store in Gore & # 39; s Main St on Wednesday.

Three buildings were evacuated on Gore's Main Street after retailers smoked smoke in their store and called emergency services on Wednesday afternoon.

Firefighters used thermal imaging equipment to find a smoldering fire in a veranda above Lilly Jackson's Flower Company and The Merino Story. 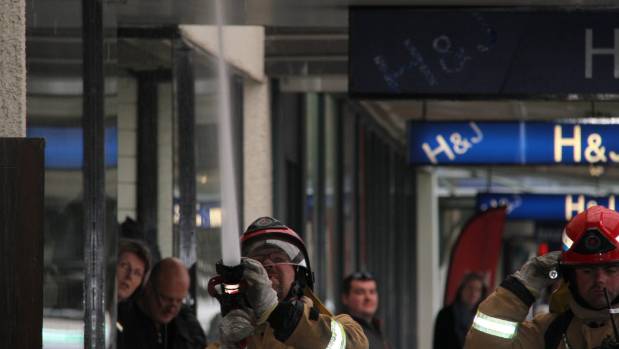 A firefighter extinguishes a smoldering fire on a shop floor in Gore & # 39; s Main Street on Wednesday.

Power was cut in three buildings, but Leigh called on the Gore District Council to find a further power source because the veranda, which stretched across the front of the two stores and the Hi-B hair salon, was possibly live .

Firefighters used a crowbar to remove part of the porch and had initially entered the building using breathing apparatus.

Firefighters from Gore and Mataura and a tanker from Riversdale were called to the scene.

"We had to take all precautions in case the fire escalated in the shops in the central business park," Leigh said.

Lilly Jackson's Flower Company owner Joyce Hurley and Anna Balloch, owner of The Merino Story, said they could smell smoke in the store they share during the afternoon.

Balloch said that the second floor of the building was old office space.

Traffic was derived from the northern lane of Main St while firefighters were present.