Firefighters called to burn the fire in Aongatete 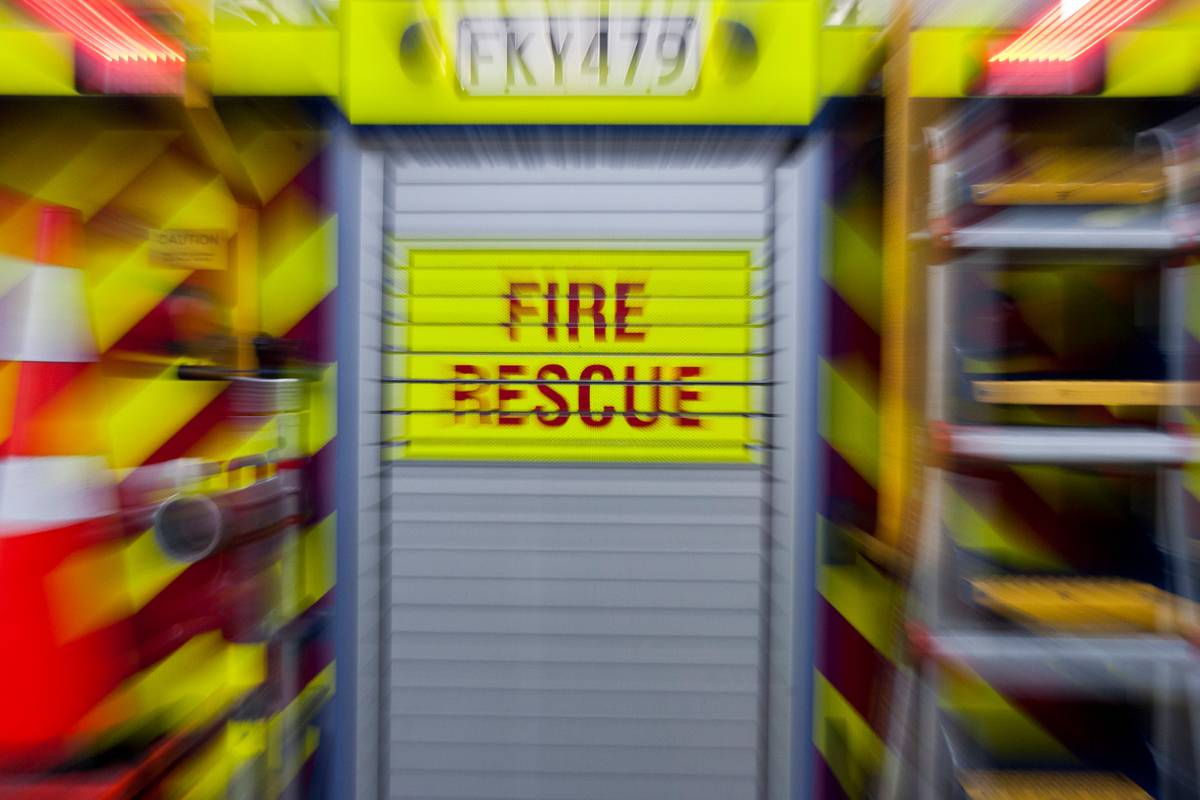 Firefighters are at the scene of a gasbright fire in Aongatete.

A northern communication spokesman for fire brigade and emergency services said that firefighters were blown up at 10.35 am to the fire in Matahui Rd.

The spokesman said the fire was about 50m by 3m.

Two fire engines from the Katikati fire brigade were on site.

Meanwhile, firefighters were called to vent a house at Hampton Terrace, Parkvale, after a pot was left on the stove.

"Initially it was recorded as a small fire, but it was actually a pot that stood on the stove and there was no fire," said the spokesperson.

Firefighters were still on site and ventilated the building.