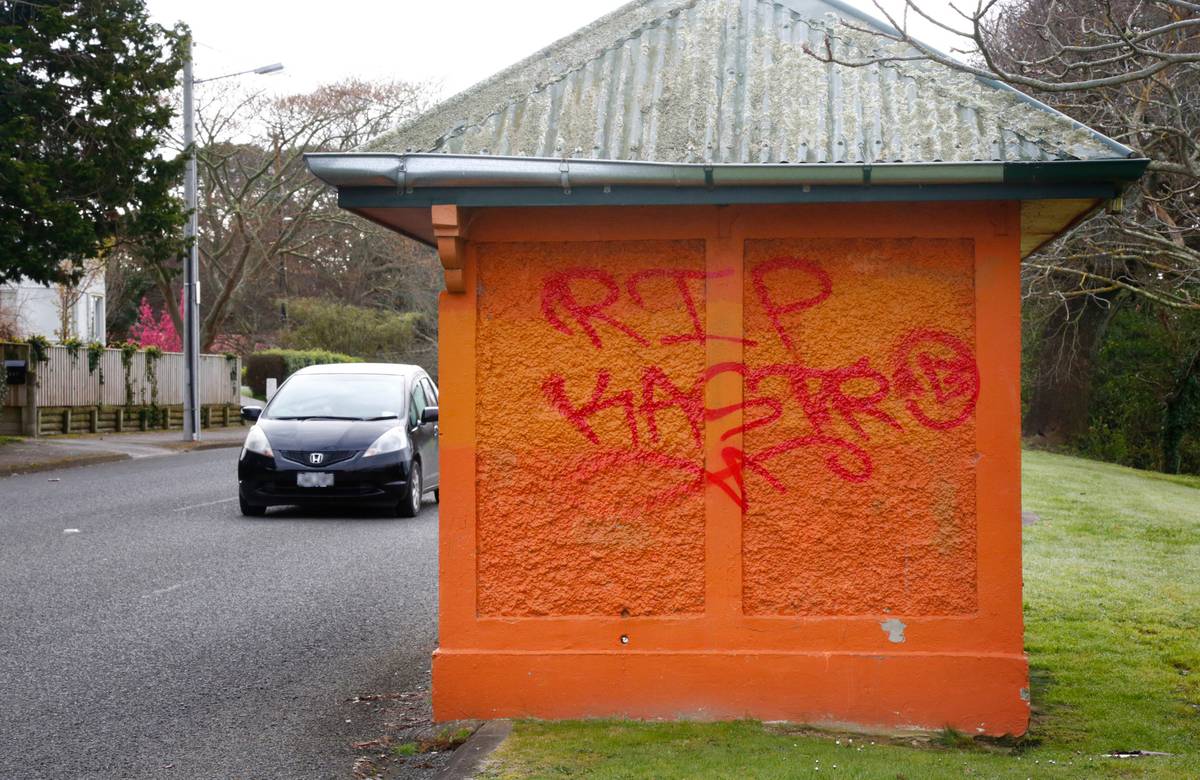 Five people out of eight people arrested in the Kevin Ratana investigation into murder cases have appeared in the court of Whanganui.

A 27-year-old man argued not guilty of two allegations of threatening murders and another of participating in organized criminal activities.

The group all received provisional attribution by judge Philip Crayton when they appeared on Tuesday.

Meanwhile, a 31-year-old man is being blamed for the two charges of threats to kill and he was held in pre-trial detention until September 18th.

Three other people were all in pre-trial detention until the same date.

They are 27, 30 and 33 years old and have also been accused of participating in organized criminal activities.

The 33-year-old and 27-year-old are also faced with accusations of unlawful carrying or possession of firearms or limited weapons.

Another 34-year-old man was accused of participating in organized criminal activities and illegally carrying or possessing a firearm, but failed to appear before the court.

The 27-year-old who did not plead guilty, was chosen for an exclusive right by a judge and will appear on the 9th of October in the court of Whanganui.

Detective inspector Ross McKay said Tuesday that while the investigation into murder cases continues, the police will expect further accusations.

The police had dropped Tiki St on Monday, which is around the corner from where Ratana, a member of Mongrel Mob, was shot.

Ratana, 27, was shot in Puriri St, Castlecliff, on Tuesday morning at 9:40 am, in the midst of reports of a gangclash in the suburbs.

His tangi started on Monday and the police deployed additional funds, including the eagle's police helicopter, as more gang members arrived in the city.

The police have promised a "high visibility" presence in Whanganui in the coming days.