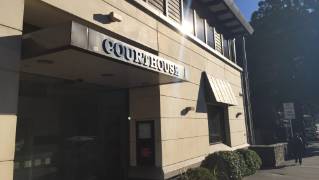 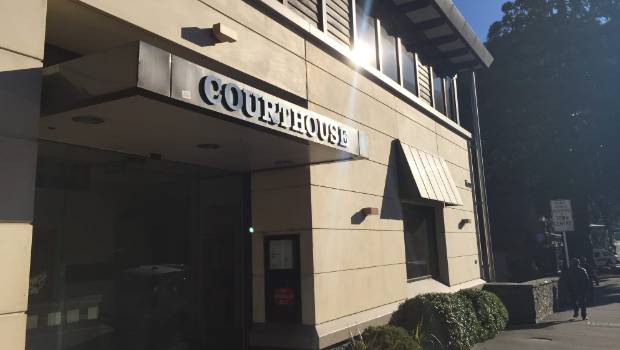 A 29-year-old Frenchman appeared Monday in the District Court in Queenstown, charged with importing MDMA.

The police arrested a man for allegedly importing $ 35,000 to MDMA in the Queenstown area.

The 29-year-old Frenchman appeared in the district court in Queenstown after being arrested on Monday for allegedly having imported 108 grams of the drug, with a street value of about $ 35,000.

It was believed that most of these were purchased via the internet, he said.

"The police are working closely with the customs authorities to tackle the illegal import of drugs, and we remind people who are inclined to introduce drugs in New Zealand that the punishments are severe."