Grant Robertson reads an overview of Clare Curran e-mails, but no release 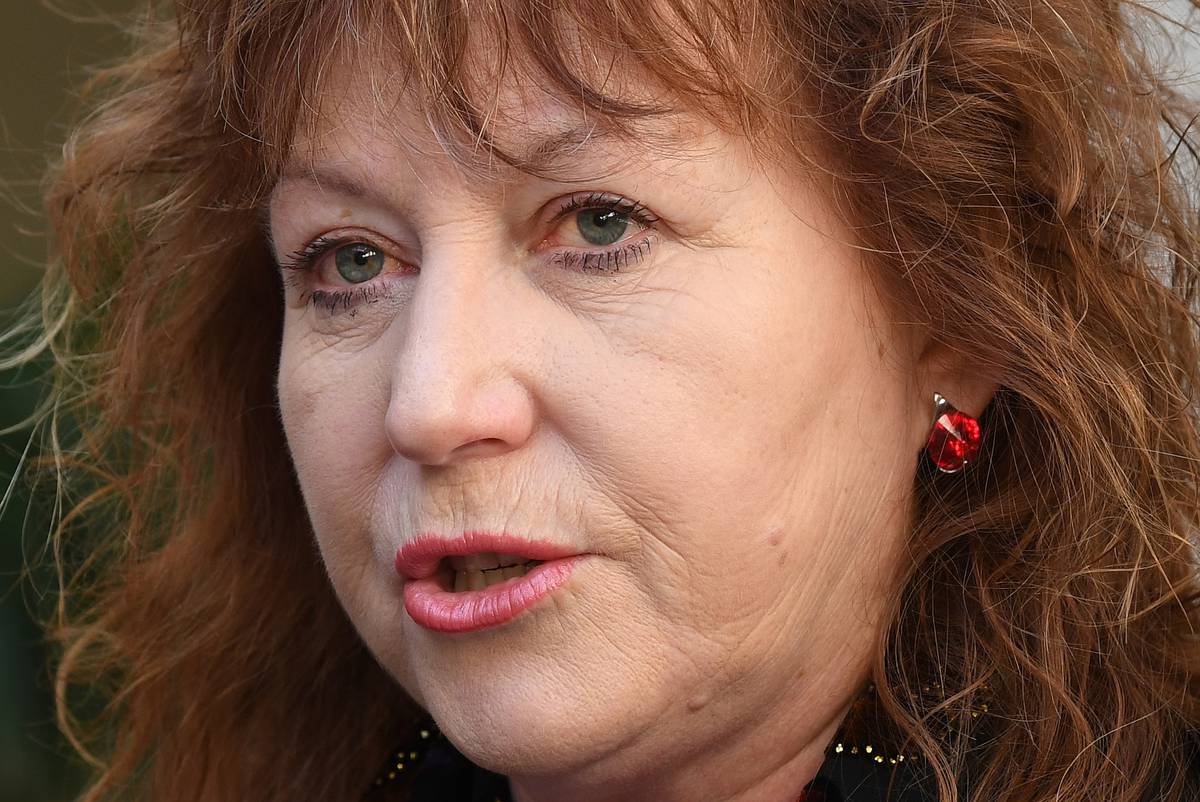 E-mails exchanged between former Minister Clare Curran and millionaire entrepreneur Derek Handley about the main technological role of the government through her private e-mail account remain a mystery, despite attempts by the Speaker of Parliament to shed light on them.

Speaker Trevor Mallard founded Chris Somkins, State Secretary for the State, today to bring all unpublished emails from Curran's private Gmail account to and from Handley about the CTO role to the questions from Nick Smith.

Today, Finance Minister Grant Robertson, who speaks for Hipkins who went on parental leave, read out the data and a description of the content of the e-mails.

Curran has handed over her e-mails to Archives New Zealand, who in turn told Mallard that the Public Records Act takes precedence over the Official Information Act and that Curran retains ownership and control over them.

Robertson said he was assured that Curran would release them under the official information law.

In the meantime, Prime Minister Jacinda Ardern told the Parliament that she also received an unsolicited e-mail from her private Handley account on 7 June, but did not open or reply to it.

Her staff had told her that she had informed her that he had applied for the role of CTO.

Ardern said yesterday that she had received a text message from Handley about the CTO role, but said she had never spoken to him.

She did not contact him directly because it had been inappropriate.

Today she said that it had been received in April.

"My memory is that he mentioned the role of the CTO, that it was named after him."

Ardern said she would release her exchanges through the official information law.

Handley was paid $ 107,000 after having offered the role in mid-August, after which his contract was terminated when the government stopped the process.

Handley, who brought his family from New York back to New Zealand, donates the money to the technical sector.

Minister Megan Woods of the new digital government said last week that the recruitment process has stopped while its officials have reviewed the role.

Curran was removed from the cabinet by Ardern for her failure to record and reveal a meeting she had with Handley about the role in February.

• 11 August – Handley has emailed Curran and asked questions about the role of the CTO, including resource resourcing and potential conflicts of interest.

• August 14 – Curran replied and confirmed a call to discuss these matters.

• August 15 – Handley replied and confirmed the times for the call.

• August 19 – Curran sent Handley an e-mail regarding logistics on the next step of the appointment, including the contents of a public statement and refers to contract negotiations with the Ministry of the Interior.

• August 20 – Handley replied, on those issues, including his contact with DIA and the management of conflicts of interest.

• 21 August – Curran sent Handley an e-mail about possible problems in the work plan of the CTO and the relevant relevant background documents.

• August 21st – Handley mailed Curran, with acknowledgment of receipt and referring to his discussions with DIA.