Guns found at Wairarapa at home during an unrelated visit 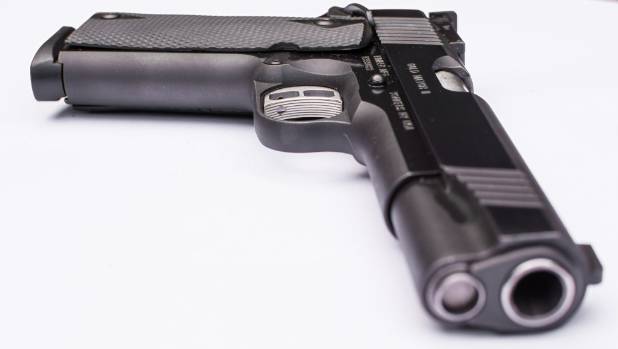 According to the police, the weapons found at a Wairarapa house were illegal (file photo).

The police found three firearms during an unrelated visit to a Wairarapa home during the night.

Two people, who according to the police were associated with an organized criminal group, were arrested after the police found the three alleged illegal weapons in a Masterton house on Tuesday evening or Wednesday morning.

The police were in the house dealing with "non-related investigations".

Drugs were also found on the property, the police said.