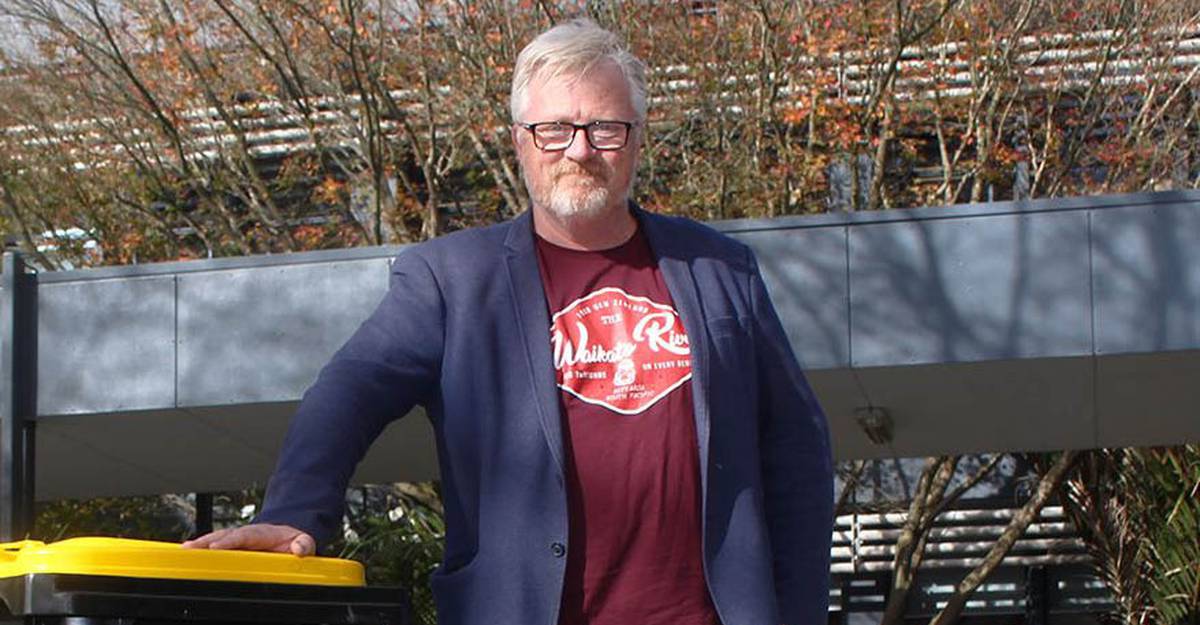 Hamilton City Council is in favor of maintaining a two-part electoral system over a large-scale city system.

At the council meeting last Thursday, the council members voted 11-1 in favor of keeping the western and eastern department system.

The original proposal would retain the existing two-world structure for the 2019 elections, which is 12 council members across the two districts (six east and six west) separated by the Waikato River, with the Mayor & # 39; in general & # 39; chosen by all voters across the city.

A formal public consultation process starts on 24 August and lasts for one month.

Alderman Mark Bunting was the only elected member who voted against the dichotomy system and said that the community wanted the big city system.

"I think the community now sees itself as Hamilton and that it's time to move on," said Bunting.

He also argued that the system not only preferred sports and radio personalities.
"Cry me a river, me and people like Siggi and Leo have invested for years in this community in other capacities.

"It's really a non-argument that it prefers people with a high profile."

Alderman Dave Macpherson said that the problem with a citywide system is that you ultimately dominate one neighborhood.

"We ended up with River Rd syndrome, where there were eleven board members and nine of them lived on River Rd," said Macpherson.

He also said that the spending limit for the election campaign was too high for a system in the whole city and that this advice had to be made more accessible.

"They have strongly indicated that they are looking for more candidates."
She agreed with Mr. Macpherson that the price of running in the election ended with potential candidates.

"If it were a real democratic system, wealth would not play a role in executing a democratic office."

Mayor Andrew King said the council was convinced that the two-part system is still a good fit for Hamilton in 2019.

"We recognize that some people think that a & # 39; in general system (no departments) may be a better fit, because they consider Hamilton as one big community and this system would give them a better choice of council members. "said Mr. King.

Formal consultation on the original proposal to maintain the existing second-rate representation arrangements starts on 24 August and ends on 24 September.