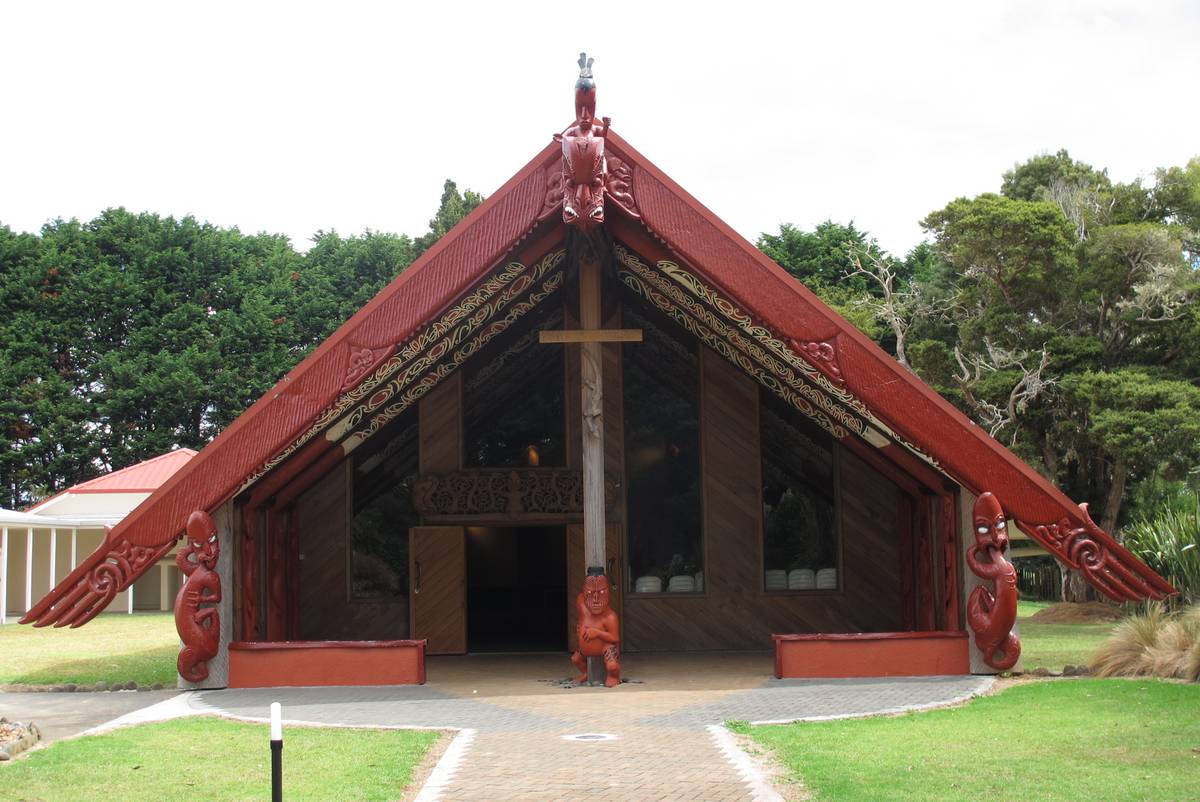 In Northland a new remand service will be started for young offenders whose crimes are serious enough to detain them in anticipation of their trial.

Last year about 130 young people from the Tai Tokerau region – all Māori – were put back under the care of Oranga Tamariki. That is more than 25 percent of all serious juvenile delinquents in New Zealand.

The pilot service, called Mahuru, aims to keep young people out of prison by placing them in caretakers' homes with closed social and judicial services and a strong emphasis on tikanga Ngāpuhi.

The partnership between Ngāpuhi Iwi Social Services (NISS) and Oranga Tamariki (Ministry for Children) is being launched today.

The regulation is a response to concerns that better care options should be offered to young offenders who are locked away from home.

The new approach showed a commitment from Ngāpuhi to take more responsibility for caring for the young people who have seriously offended, she said.

It would also provide positivity and new opportunities for young people to improve their lives.

Aroha Tahere, juvenile justice tutor for Oranga Tamariki in Te Tai Tokerau Northland, said that Mahuru would keep young perpetrators in their own community instead of placing them in pre-trial detention elsewhere in New Zealand, where they had no existing relationships or connections.

Mahuru would also give police and juvenile courts an option to consider when a young person has committed a serious crime. They spent time away from home, but in a safe, stable and positive environment in anticipation of their trial.

Each young person would be judged on a number of issues, such as the level and nature of the insult, their mental health and any behaviors. Considerations such as caretaker, whanau, community and the safety of victims would also come to the forefront.

Aroha Shelford, project manager for NISS startups, said that Ngāpuhi Tikanga was the core of the service.

The schedule is officially launched today at 11.30 am in Kohewhata Marae, Kaikohe.