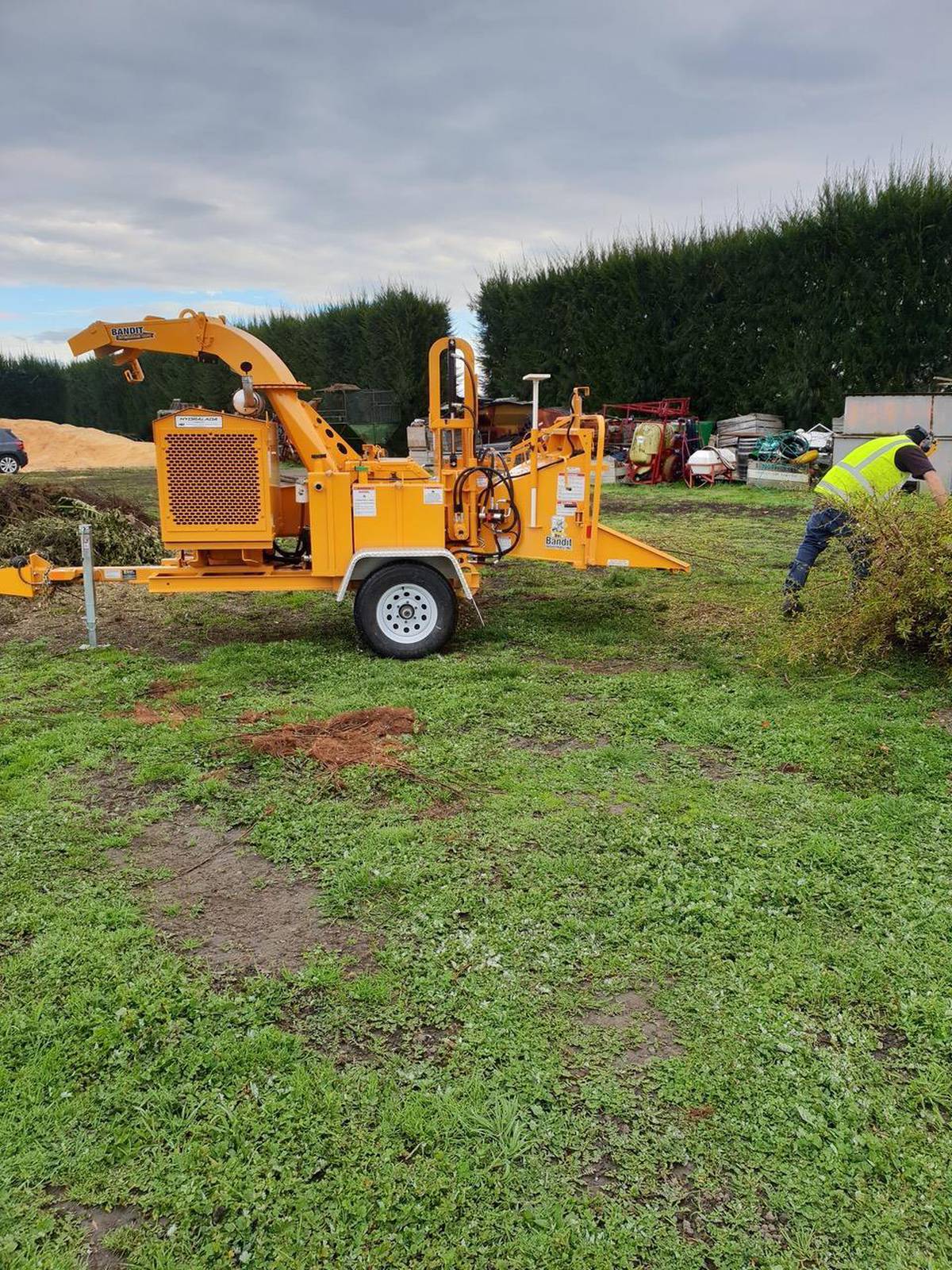 A Hawke & # 39; s Bay fruit grower says he has suffered financially and emotionally after burning thousands of fruit trees awaiting a judgment from the Supreme Court.

Kerry Sixtus of Pattullos Nurseries in Napier was one of five players in the industry who wanted to put an end to the efforts of the Department of Primary Industries to destroy tens of thousands of imported apple and nectarine plants in Hawke's Bay.

MPI commissioned and / or destroyed tens of thousands of plants after a routine audit in March found a number of critical shortcomings in the Clean Plant Center Northwest at Washington State University.

A total of five growers from around the country, including four parties from Hawke & # 39; s Bay, have united to challenge the guideline for tree nurseries and gardeners to tens of thousands of apple (Mali's) and stone fruit (Prunus) to contain and / or destroy plants.

Although a High Court Judge discovered yesterday that the MPI indications were illegal and instructed MPI to reconsider its approach, Sixtus said that this was too late for most.

"Orchardists, probably most of them, destroyed the trees they had to destroy and I already destroyed some of my nursery crops."

A provisional order had been placed with regard to containment and spraying programs, but for some, the budwood had no leaves, so that spraying is useless (the spray enters the "bloodstream" of the plant through the leaves).

That meant taking the difficult decision to destroy these installations now to comply with the original MPI directive, regardless of yesterday's judgment.

"Ultimately, we are responsible for complying with government regulations and that is what we were doing – whether we liked it or not.

"The costs to actually get up and set your shoulders right for a sector – it's not just for ourselves – and that has brought considerable financial costs, but also a pretty big personal cost."

The judgment encouraged MPI to cooperate with the industry to develop and agree on a more appropriate set of indications to meet their most important biosafety aspects.

"Hopefully we get the chance to come into contact with MPI on a level playing field, instead of having one party in the room with all the power. We want to make contact with MPI, we want to find a solution to these problems, we want what have common sense at the table.

"I hope they will look at the judgment and say that we need to sit down with the parties and find solutions to this problem that we can agree on."

The MPI Directive contains original plant materials that were imported between 2012 and 2017 and extends to budwood and propagated materials derived from the original plants.

The order covered 32 tree guards, nurseries, importers and intellectual property companies at Hawke's Bay, Waikato, Nelson and Central Otago in a variety of fruit-based industries, including apples and nectarines at Hawke's Bay .

A spokesperson for MPI said that the ministry remained "concerned" about the biosafety risk of this plant material.

"Our decisions and actions during this process are based on the protection of New Zealand and our horticultural sector.

"We note that the judge found that the care and care shown in our decision-making process can not be blamed, that we carefully and thoroughly investigated the situation and that our decisions were reasonable.

"However, he did not agree with the parts of the Biosecurity Act that we used, and we will carefully consider the judgment and our next steps and how we can address the biosecurity risk that New Zealand is still experiencing."