Liam Martin: Myths do us no justice; we must share facts 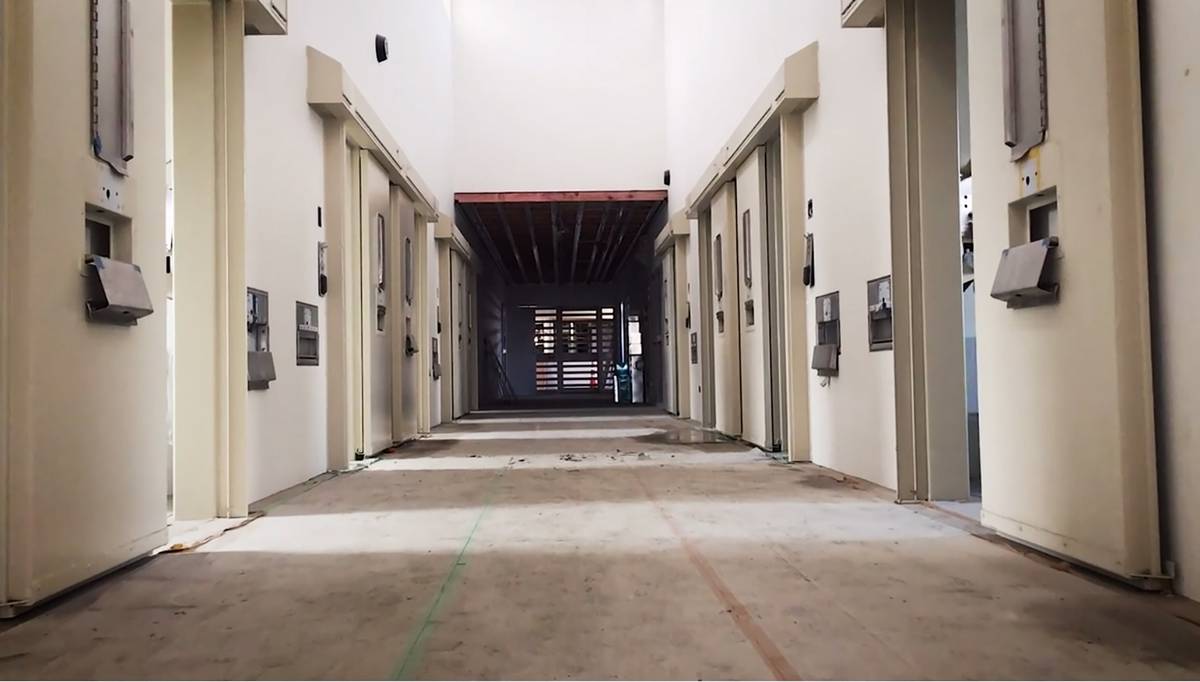 Day two of the criminal justice. Kelvin Davis comes on stage to talk about Corrections' plan to reduce the number of prisoners. He begins by saying that we have the second highest incarceration rate in the world. He is wrong: we were second in the OECD years ago behind the United States, but we are now fifth and 60th of 222 countries worldwide. The person at the head of our prison system should know better.

The floor is opened for public participation. A younger man with conditional release introduces himself with a pepeha in reo Māori. He was in custody in prison for 18 months, he says, and his 20-year-old cousin and co-defendant has hanged himself in his cell. They were locked up together but separated so that he could not say goodbye. He reads a poem about the "concrete cage that seems to be my home".

Then a woman describes someone who is trying to kill her, breaks her skull and "breaks my body into pieces". She discovered that her 3-year-old had been murdered in the next room. While she speaks, it should have been her daughter's 25th birthday. "Happy birthday, Brittany," she says.

I listen to 700 other people from the edge of the open conference hall in Porirua. I am a criminologist and my mind is racing to understand these terrifying stories. I refer to the interrelationships, how they feel interwoven, victimhood in prison and beyond. I intend to prescribe a lecture on reform for the Victoria University course that I teach on Prisons in New Zealand. I wonder: what can we learn from these stories about the failure of our social order and how we can better prevent damage to our people?

Simon Bridges says that the summit is a "talk-fest" and a waste of time. He wants to talk less, do more. But doing what he wants will make us build mega cases filled with Māori. New Zealanders are looking for new ways to commit crime and justice and confront the moral and political dilemmas of this complex area of ​​our lives together. Bridges rejects the entire exercise and recycles mindless old slogans about the heavy & # 39; be against crime.

Garth McVicar has been our main opinion leader in criminal justice for 15 years. He is a doer, not a talker or a thinker, and misinformed about the matter he has devoted his life to do something about. In his book Justice, published by Penguin, he shows a graph of crime that has been relentlessly flowing up since the 1950s. In fact, crime has been on the decline for 25 years. Along this fictitious upward line he spreads vaguely named events such as "1973 Human Rights" and "1974 DPB". It seems that something scribbled on a napkin by a pub is drunk.

Do too much, do not think twice. It is time to bury myths. If we are serious about reducing the number of prisoners and keeping our communities safe, we need to come together to share our knowledge and teach each other. We must talk about justice. We have to talk at the kitchen table, at the marae, in the counselor's office, in the car on the way to rugby training. And occasionally we have to talk at a national summit with hundreds who care about them.

These are not problems that you ever talk about and it dissolves forever. The process has just begun. Those in power have created an opening for new thinking and new ideas. Let's not waste the chance.

Dr. Liam Martin is a criminologist at the University of Victoria.