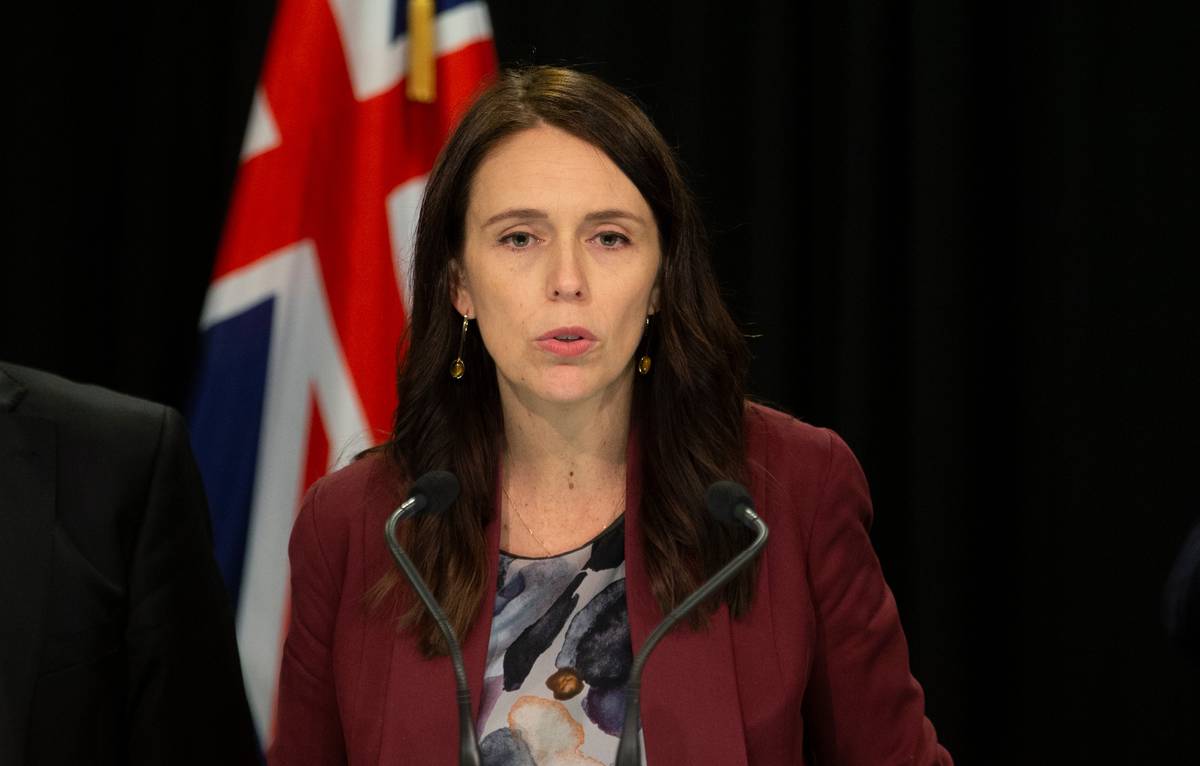 Prime Minister Jacinda Ardern has announced plans to freeze the salaries of MPs, while reviewing the system of paying salaries.

The salary increases of parliamentarians are determined independently by the remuneration authority.

The announcement at the weekly press conference today comes before the authority has the chance to announce the next pay rise.

The last wage increase of 3 percent would take place later this month and should be dated back to 1 July, but Parliament will adopt a bill under urgency to freeze the current remuneration for a year.

Ardern said it is not appropriate for parliamentarians to be subjected to such an increase.

The Cabinet had been informed of the imminent 3 percent wage increase that was based on a legal formula and that did not involve any discretion.

She said she had contact with national leader Simon Bridges and supported the decision to freeze and review the remuneration.

There was "complete understanding".

"It's about values, we're focused on raising the income of lower income earners," she said.

Ardern said that the way the draft increase was determined did not seem fair.

"We want to provide transparency and let another group determine how our salary increases are determined," says Ardern.

"We do not believe, given the fact that we are at the top of the scale, that we would get such an increase.

"The current formula does not meet our expectations.

"What we have seen in this determination, I believe it is not in line with those expectations.

"This is about recognizing that we are at the top … and that only increases that gap."

Ardern said there were a number of different options that would be taken into consideration.

"We have no expectation that there will be movement in the next 12 months," she said.

"This is an absolute recognition that we earn high incomes compared to other New Zealanders … we do not feel comfortable with this and this is our reaction", Ardern said.

The Minister for Workplace Relations and Security, Iain Lees-Galloway, said the government had to take action before the remuneration authority started new wage rates.

"Because of the timing of the annual enlargement process as enshrined in the law, we must use an urgent legislative process, aimed at introduction in September.

"This means we have to change the law on the 1977 remuneration authority to suspend new provisions by the compensation authority and to restore the parliamentary salaries and allowances 2017 until June 30, 2019," said Lees-Galloway.

The freezing applies to the salaries of parliamentarians, subsidies for subsidies and reimbursement of expenses. It does not affect certain services such as accommodation, travel and international travel, because these services relate to the different requirements of roles that parliamentarians and ministers can fulfill.

The Union of taxpayers has announced the MP payment confirmation.

"This is a very welcome and wise decision by the Prime Minister and recognizes the problems we have identified last year," said the tax payer Union, Jordan Williams.

"When the previous government decided to link the salaries of MP to the wage increase of the public sector, we pointed out that this would give perverse incentives to politicians to raise wages in the public sector." We are happy that Prime Minister Jacinda Ardern is listening. "

"We will meet with the government in the coming weeks and publish a report, in which we make proposals to provide taxpayers with more ways to determine parliamentary pay."

Former Prime Minister Sir John Key started a move in 2015 to adjust wage increases to other increases in the public sector.

Last year, the pay increase for MPs was announced six days after last year's elections and before the new government was in place.

For the last year's salary increase, the profit change for employees in the public sector from 2016 to 2017 was 2.46 percent.

Earlier today, her government announced that 1,800 new police officers would be placed across the country – including more than 100 new agents in Auckland.