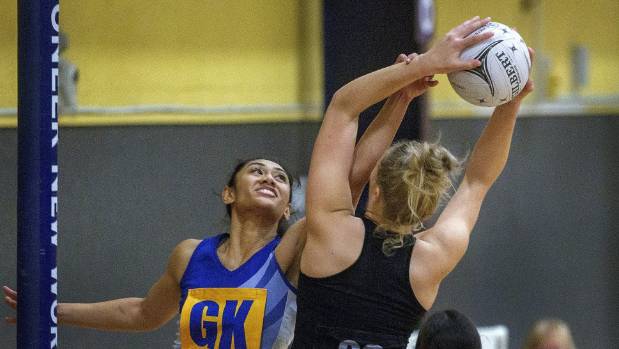 NETBALL: Massey A1 builds dynasty in the best club competition and has won three titles.

Massey defeated Manukura Black 53-42 in the final in the Arena, Palmerston North, on Tuesday, the third year in a row they won the crown and their fourth final in a row.

After a short opening quarter, it was all Massey, as they retired to peace 27-17 and despite a fight back from Manukura in the second half, Massey held on to their two-digit lead. 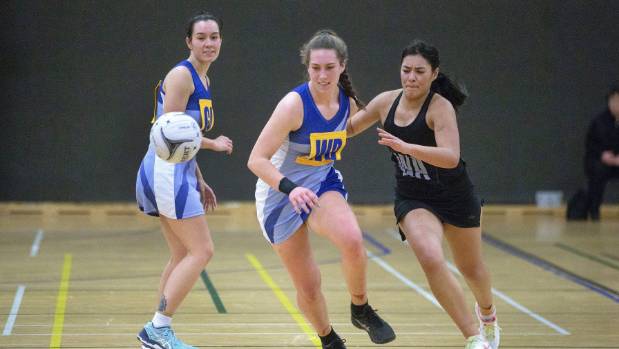 Massey & # 39; s Keaghan Seymour, left, and Jessica Pease, and Manukaura & # 39; s Diaz Tepania-Strickland chase after a loose pass during the final of the club netball.

Gring Massey co-captains Keaghan Seymour and Steph Collins, both 23 years old, have participated in the team for all three titles. Seymour and her shooting teammate Kamie Veikoso also played in the match that lost the 2015 final.

"It is a final, we expected both teams to excel," said Collins. 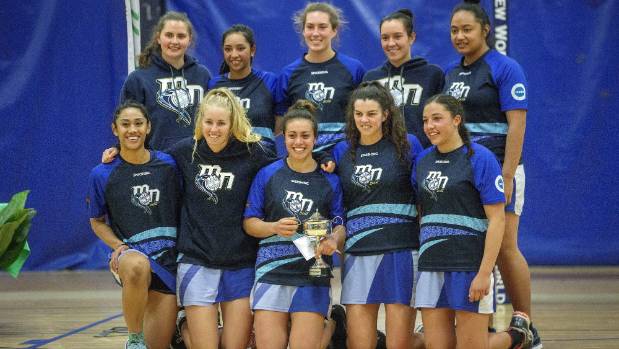 Massey has made three titles in a row.

She said they did not take Manukura lightly and they made sure that they converted their possessions into goals.

Seymour put the profit down on a team performance. "Our game plan was defense from the start," she said.

Manukura captain Tahlia Runga was disappointed with the result.

"I think we have done well in terms of preparation," she said. "Massey just showed up and wanted it more.

"We certainly made them work for it."

It was the first Premier final for the Manukura schoolgirls.

"It was not an excitement that got through to us, we just put pressure on ourselves and so we threw it away."

Manukura won the open A1 schools of 47-29 against Palmerston North Girls & # 39; High School on Saturday.

Massey goal defense Kahu Sturmey was declared the final player for the second year in a row and she did everything to stop the attack of Manukura.

Massey's defense did not give much away and utilized Manukura's turnover with their quick ball movement, especially with star-center Collins riding at high speed, feeding Seymour and Veikoso, a class act.

Massey then brought goalkeeper Hannah Rowe off the bench and she also made an impact.

Massey led 13-8 after the first quarter and then scored the next six goals to take complete control.

Manukura closed the opening to seven goals in the third period, but could not keep up.

Runga and her defending partner Kiwa Shelford-Salt were among the best in Manukura, along with goal shoot Rochelle Fourie, who can fit anywhere and shoots accurately.

Diaz Tepania-Strickland, who started with a wing attack and played goal training, played well and wing defense Alyssa Mataiti was well off the bench.