Member of the National Party claims that they leaked the expenses of Simon Bridges: report 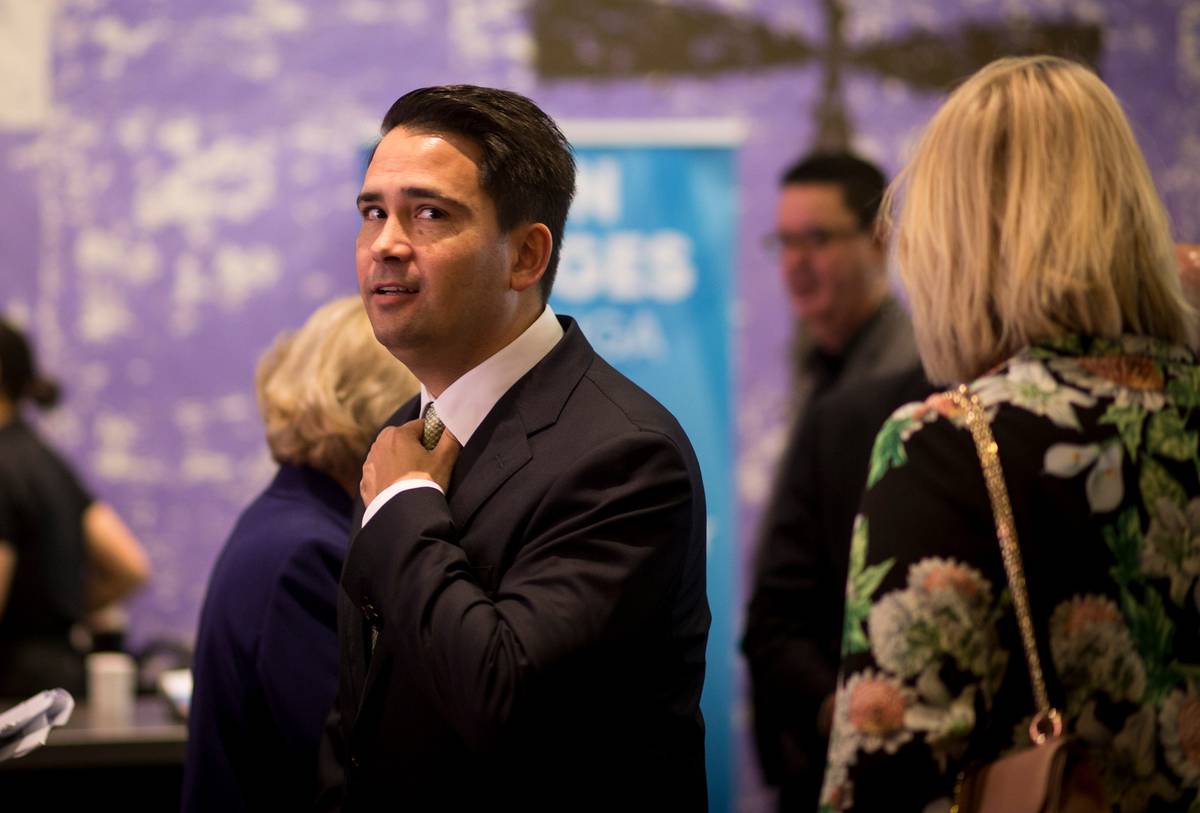 National leader Simon Bridges has received an anonymous text from a person who claims to have leaked his charges – and they say they are members of the national party.

Bridges and Speaker of Parliament Trevor Mallard received an anonymous SMS message last week from a person who claims to be responsible for leaking the information to Newshub, RNZ reported.

Bridges convened a press conference in Parliament at 9.30 am to address the report.
Senior MPs Amy Adams, Mark Mitchell, Gerry Brownlee and Todd McClay are in Wellington to support Bridges.

It is clear that a conference call with the caucus was held this morning.

The author of the text reportedly said that they had leaked the expenses because they disagreed with Bridges' leadership style, describing him as & # 39; arrogant & # 39 ;, and wanted him to be kept for his spending of taxpayers' money.

The author of the text warned that in the past they had suffered from psychological problems and said that being public could overpower them and endanger their lives.

The appeal came after Mallard had initiated an investigation into who had leaked the expenses and promised to name and shame the responsible person.

Sources say the text was extensive and was sent from a disposable phone.

It is clear that the police have also become involved and that the National Council of Experts in the field of mental health is seeking advice on how to deal with the text.

Mallard said it Herald This morning he will not comment on anything related to the incident or investigation until the frame of reference has been drawn up: "end of the story".

Newstalk ZB political editor Barry Soper told Mike Hosking Breakfast that he understands that it is not a member of parliament.

"It can be anyone with a burner phone," Soper said.

"Some national MPs are on their way to Wellington today, but not for a spill, it is a show of support for Bridges when he addresses the media this morning.

"It was a rather detailed text but, as I understand it at this stage, it is not a National MP – but we'll wait."

RNZ said it had not seen the text, which is believed to have detailed a number of conversations and pieces of information from national caucus meetings over a period of weeks in an effort to prove that the author was a national MP.

When he announced the investigation, Mallard said he believed someone had deliberately undermined the system and that the safety of the MPs was important.

"Unless they have incredible expertise they will be identified," he said.

Mallard believed that the survey was a good use of taxpayers' money.

"Members of Parliament will not be able to do their work properly."