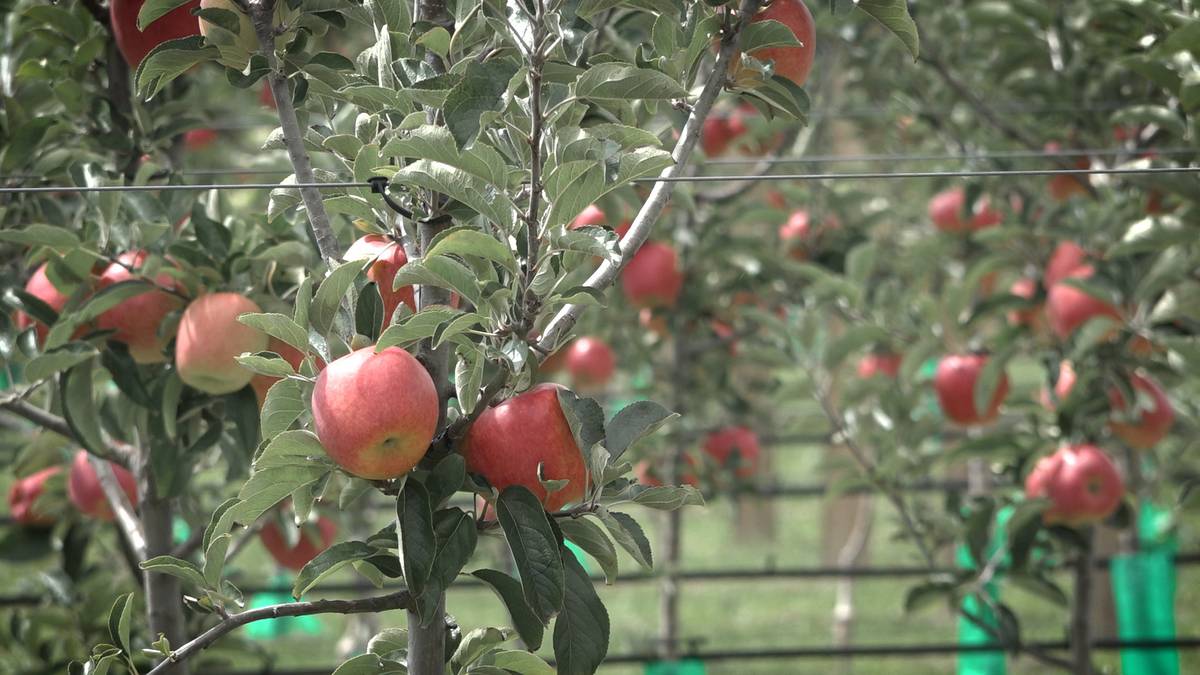 The Primary Industries Ministry, faced with compensation claims for more than $ 1 billion taxpayed dollars around various biosafety issues, has just added the apple and stone fruit sector to its list of potential claimants.

MPI has said in a written statement, published after the extensive judicial interim court rulings have expired around a legal challenge from fruit growers to the destruction / control command of the ministry for 48,000 apple and stone fruit factories, that it is "open to receiving modest reimbursement claims for some direct and verifiable losses due to destroyed or contained plant material ".

The government has already been subject to up to $ 800 million projected claims from dairy and beef farmers through MPI for compensation under the Biosecurity Act for losses due to the inclusion and mass murder of a Mycoplasma bovis bovine disease raid, while Stewart Island oyster breeders are waiting for a major compensation for an MPI mass destruction command and other MPI decisions on biosafety are legally challenged by industry groups.

The Herald understands that MPI currently has at least 15 biosecurity challenges on its plate.

The final claim on taxpayers' money due to biosafety issues began when MPI issued a directive to 32 apple and stone fruit industry participants in Hawke & # 39; s Bay, Waikato, Nelson and Central Otago to destroy or contain 48,000 plants that were imported from a old quarantine in the state of Washington facility provider for the fruit growing sector in New Zealand.

A group representing apple and stone fruit growers and other participants in the fruit industry fought the directive last month and sought a judicial review by the Supreme Court.

The group claimed that the directive would cost the industry up to $ 500 million in lost revenues and reduce its innovation progress by 15 years. Meanwhile, they said that plants and plant material died because they could not be planted or used and that many plants had been destroyed.

The High Court found the legal way that MPI took to make the containment / destruction order illegal. But it noted the thoroughness of MPI's research. The court advised the parties to find a solution – a finding for which MPI sought an extension and which was granted yesterday until 17:00.

In an MPI statement, which was published a few minutes after the deadline, the ministry remained concerned about the potential biosecurity risk associated with the imported plant material.

"We have now issued new notifications under another part of the Biosecurity Act, so that we can continue to manage potential risks through containment and a spraying and settlement program as we go through a test plan with each owner." statement.

"If no pests or diseases of care are found, the plant material can be released in the future.

"MPI is open to receiving modest reimbursement claims for some direct and verifiable losses due to destroyed or contained plant material."

The sector group that disputes the MPI directive has been approached for comment.

A spokesman said that at the moment the extended interim orders from the Supreme Court expired last night, it could still be heard from MPI.