Missing library book returns to the shelf after 14 years

newzealand September 30, 2018 Nation, newzealand Comments Off on Missing library book returns to the shelf after 14 years 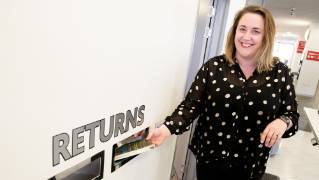 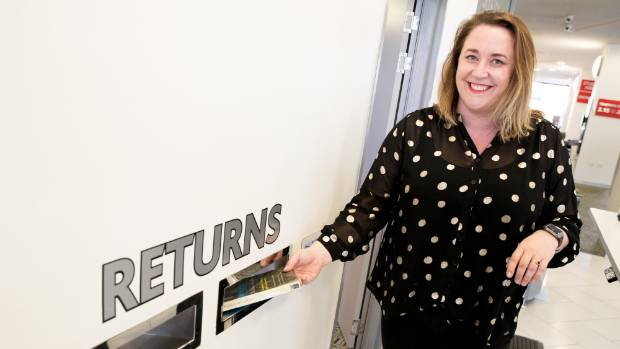 After 14 years Anna Connell has her library book & # 39; The politics of culture: policy perspectives for individuals, institutions and communities & # 39; at the University of Waikato.

The stamp on the inside of the cover says that it had to be returned on 16 October 2004.

Instead, the book was shamelessly on Anna Connell's bookshelf, as if she had it.

She had deprived students of their knowledge of policy and culture for 14 years and she did not even know before she received an e-mail from a partner working at Waikato University.

The politics of culture: policy perspectives for individuals, institutions and communities was published by the university library in 2004, her friend said. Because she had not returned it, she probably should not have graduated.

The e-mail was a bit tongue and cheek and the fine for Connell's book would have been about $ 240, including replacement costs for the book.

Nevertheless, Connell said she would pay with interest & # 39; in the form of a donation of $ 500 to the university.

"I had such a thing, wow, that's very terrible, that's very bad … and then I went to my bookshelf and I was, like, oh – I still have the book.

"It was easy to find because I know where my books are in my house, even my stolen books."

Connell said she hoped that students would enjoy what she assumed to be an incredible book.

She never made it on page 3.

"So for 14 years I have deprived students of the knowledge of what culture has to do with policy and I have not even read it," Connell said.

Connell & # 39; s house moved eleven times since 2004 and the book was packed and unpacked every time.

Now living in Auckland, the art and marketing graduate has made good use of her university education.

She works as a consultant for digital marketing, she is a member of the Waikato Rugby Union and is also a columnist.

The book was returned Thursday to university librarian Ross Hallett.

He said it was the longest surviving book that had ever been returned.

The university has about one million books, although only about 600,000 are stored on the six levels of the university library.

"I assumed that the book was underneath a leg of the coffee table, but it was provided impeccably in a bookcase."