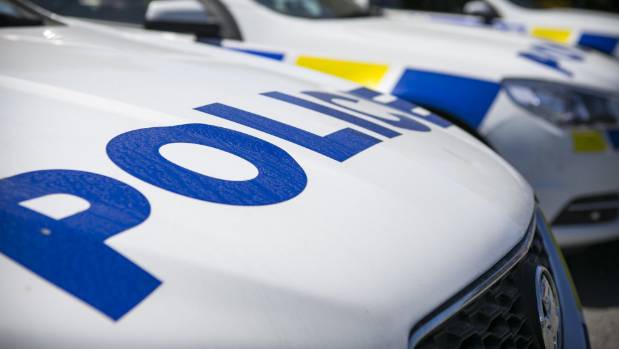 The 13-year-old was missing since August 20.

A teenage girl who had been missing in Christchurch for four days was found.

The girl, 13, was missing in the Christchurch suburb of Richmond on 20 August.

She was shown for the last time on CCTV footage that was taking a bus from Shirley with a boy she thought was her boyfriend, her sister said.

Her phone had been turned off and she had not been on social media since Monday, on the same day that her family contacted the police.

Her disappearance was worrying because she had not had any contact with her family, a spokesman for the police said.

While missing, dozens of comments about a call on the Canterbury Police's Facebook page encouraged her to return home.

"Dad and me and your brother, sisters, nans, aunts and uncles and family are out of worry! Please, bubalugs contact us, we love you to the moon and back (sic)", said her mother.

"We kept it as full as possible, we just wanted to know that she is safe," she said.