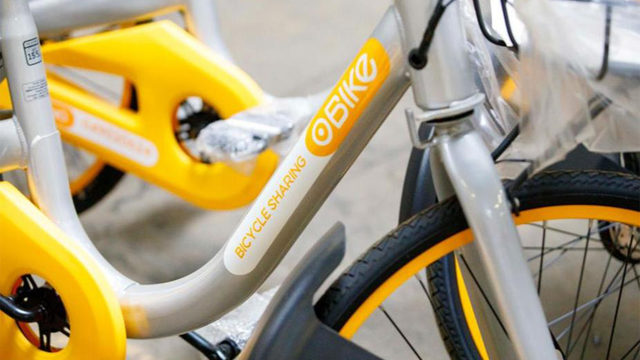 New Zealand minister for women drove her bicycle & # 39; mostly downhill & # 39; to a hospital Sunday to give birth, The New York Times reported.

Julie Anne Genter, 38, who is also an associate for health and transport, placed photos on social media of herself and her partner, Peter Nunns, enjoying a "nice Sunday morning" ride to the hospital, the Times reported.

"There was not enough room in the car for the support team … but it also put me in the best possible mood!" Wrote Genter on Instagram.

Genter, who is 42 weeks pregnant, will be the second government official in New Zealand to give birth this year. Prime Minister Jacinda Aldern gave birth in June, the Times reported. Genter, who was expecting her first child, was scheduled to be induced in a hospital in Auckland, the newspaper reported.

Genter, who grew up in Los Angeles, emigrated to New Zealand in 2006. She has had two miscarriages, reported the NZ Herald. She is expected to leave Parliament for three months before returning to her job in November, the newspaper said.