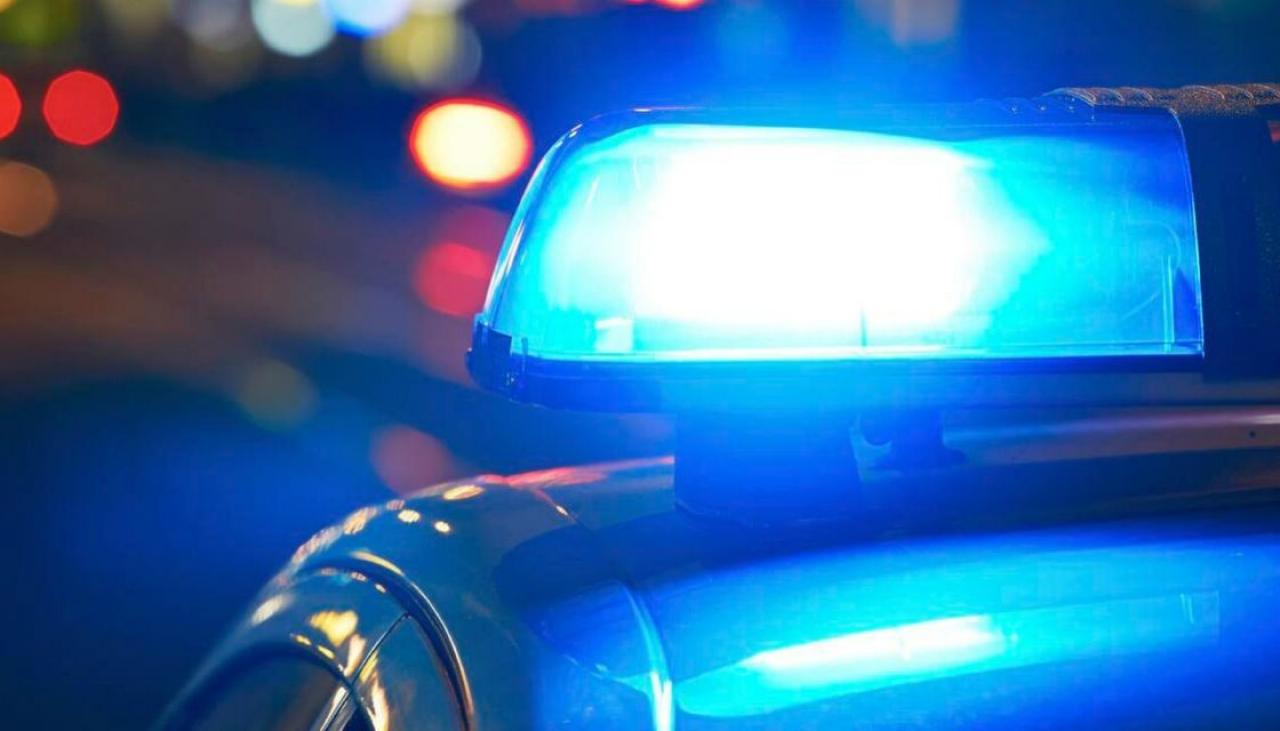 The police investigate after an elderly man has been attacked in his home in Greymouth.

The man responded to a knock on his door and was attacked by an unknown man around Sunday at 20:15.

The intruder entered the house with at least one employee and took several items before departure.

The incident was a "cowardly attack" on a vulnerable member of the community, said acting detective senior sergeant Kirsten Norton.

The man was the only person at that time at home and suffered some injuries but was not admitted to the hospital.

A scene review is performed.