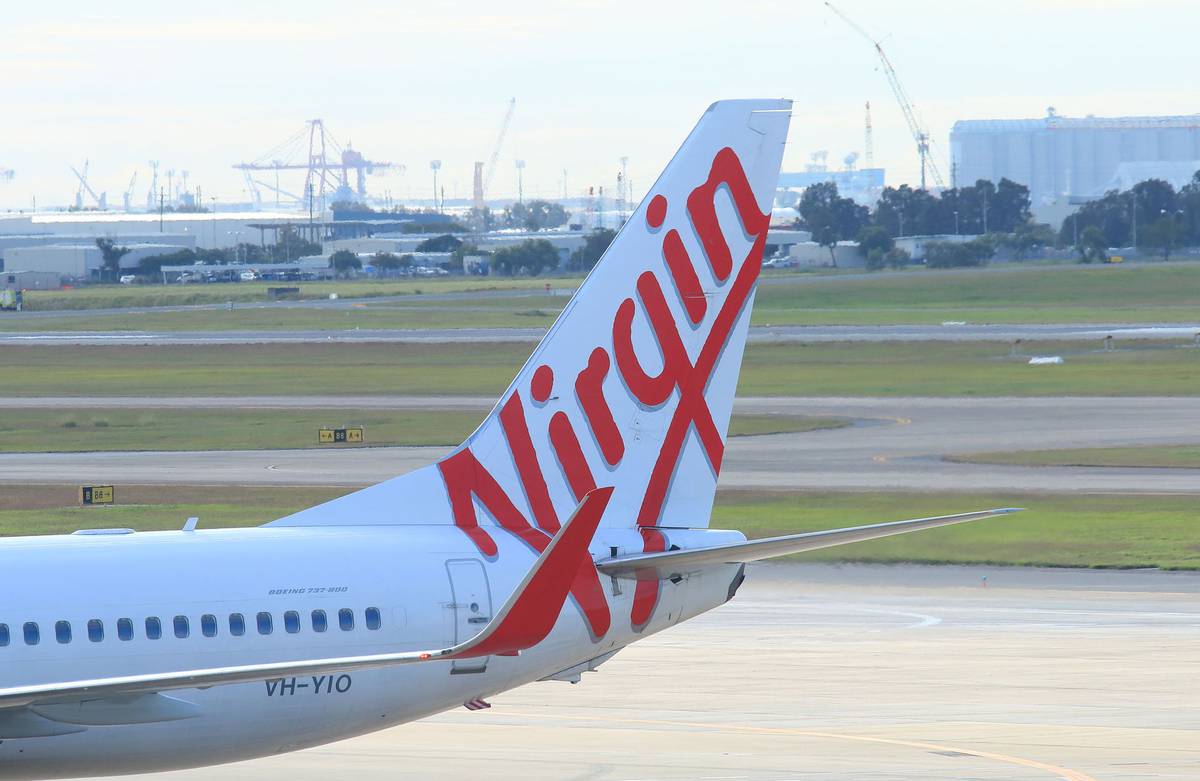 Passengers have fallen ill on a Virgin Australia flight from Melbourne to Auckland and are being checked while disembarking.

A spokesperson for Auckland Airport said that the regional health service in Auckland (ARPHS) is addressing the situation and St John is also responding.

The spokeswoman added that the passengers were scanned as a precaution and that those who were "fine" were free to go.

A spokeswoman from St John told me Herald they received a phone call at 3.34 pm about a medical incident at the airport and had sent three ambulances and three jeeps.

A passenger on the flight told it Herald nobody on board the plane was clearly unwell, except for several people who coughed.

"It turned out that a considerable number of people had returned from a pilgrimage to the hajj where an outbreak of influenza had occurred earlier in the week.

"They kept everyone on the plane for about two hours, and some paramedics checked the temperature of people who felt unwell and asked those people to stay behind for medical attention."

The captain made the decision to warn health authorities in Auckland and the staff met the plane when it landed.

Up to now 147 passengers have been acquitted.

The spokeswoman said the passengers showed flu-like symptoms and after the health anxiety with the Emirates flight last week, the airline chose a cautious approach.

The return flight to Melbourne would be delayed.

Last week, 10 passengers and crew members were hospitalized in New York City after they arrived ill on a flight from Dubai.

The Emirates flight was quarantined after landing at Kennedy Airport on Wednesday morning.

AP reported Thursday that health officials said they had obtained respiratory samples from the patients and that their symptoms resembled flu.

According to the US Centers for Disease Control and Prevention, about 100 of the 520 people on board the aircraft complained of illness, including cough and fever.