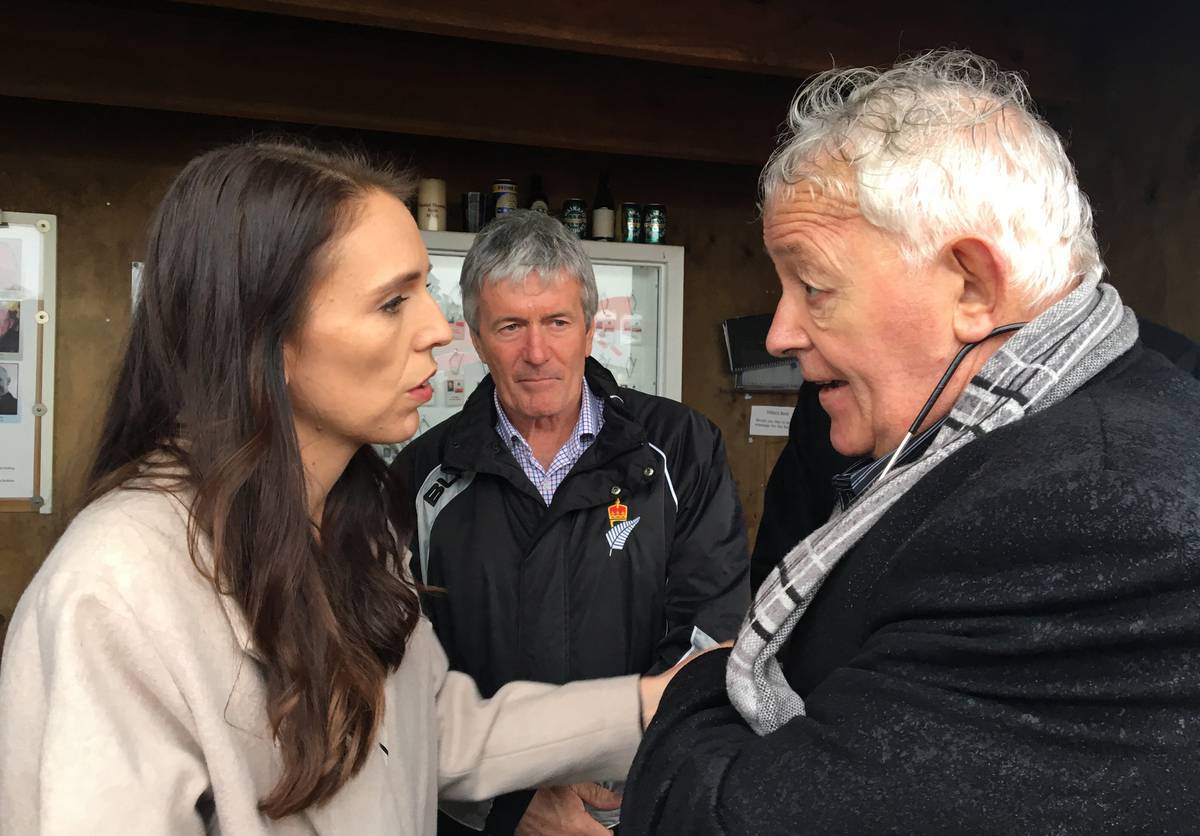 Bernie Monk entered the mine where he, son Michael, was killed to show New Zealand that it is safe to try to restore his body – and that of the other Pike River victims.

Last week it was Bernie Monk's turn to go 30 meters into the mine with a recovery team.

Monk says he is bitter, the bodies have not been recovered yet.

His drive had led him to pull down the wall and do the work himself.

But he says that they have skilled people who will do that before the end of the year.

Monk says the families have been fighting for eight years to enter the mine.

Twenty-nine men were killed in the methane explosion of November 2010. Their bodies remain buried inside, despite repeated requests from their families to retrieve them.

Monk was accompanied last Thursday by Newshub journalist Patrick Gower, who said today that it was "an incredibly emotional moment to be there".

Monk had touched the wall at the entrance to the portal and grabbed it.

"For me personally, it was one of the most incredible things I've ever seen seeing a father who has fought so hard to be so close to his son," Gower said. The AM show.

Technical experts have consulted on the prospect of re-entering the drift in the Pike River Mine and agreed that although it was still very complex, it was still possible.

"Once you are in the details, it is more challenging than they had thought," Little said in July.

"We now have a draft plan. Before I check out, I want to involve the family and see if they are happy with it."