Police assures the community after the murder of Whanganui 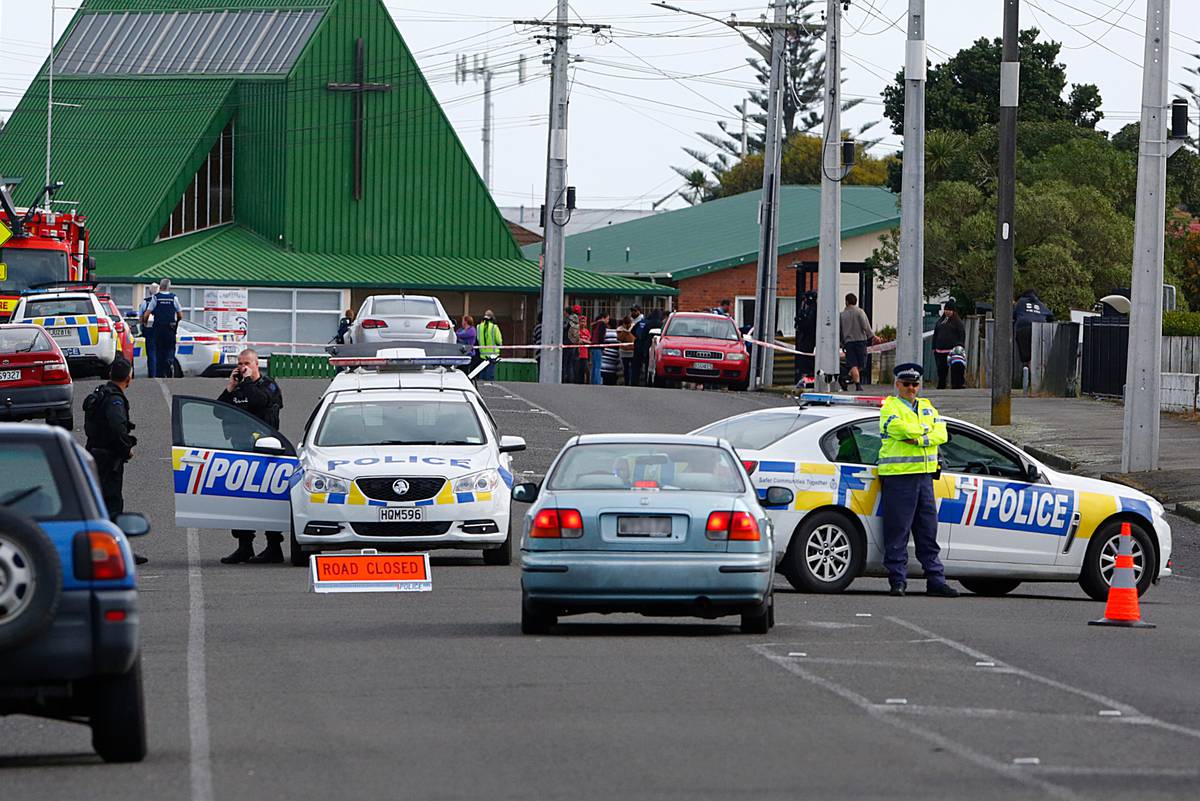 The police reassures the Whanganui community that they are doing everything they can to find the people responsible for a deadly shot from a man in Castlecliff this morning.

The police launched a murder investigation after the deadly shooting of a 27-year-old man in Puriri St around 9.40 am.

Detective inspector Ross McKay said the incident was not an arbitrary attack and that the victim and the offenders were known to each other and the police.

"We believe that the parties involved have links or associations with gangs, but we are still in the initial phase of the investigation and can not comment on this at this stage," he said.

"Because this conflict is between two parties that know each other, we do not believe that there is a risk for the general public.

"We want the Whanganui community to feel comfortable that there is a strong police presence in the area that is working hard to investigate this crime."

stuff reported that the man, a Mongrel Mob member, had died to protect children and other occupants when rival gang members showed up at his home.

Additional officers have been taken out of Manawatu and Taranaki to help and for that reason people will find that police are more present in the city, McKay said.

"People should not be alarmed by this, but reassured.

"Our employees are adequately trained and equipped to solve any situation that may arise."

He said the research team is following strong lines of research to locate the perpetrators in this murder.

Armed police were in Castlecliff and had dropped parts of Puriri St this morning.

A group of no more than 20 people sat in the police cordon, some visibly upset. One woman was shouted: "Yous came too late."

Shan Albert, a cousin of the man who was shot, told Stuff that the 27-year-old belonged to a close family.

The killed young man had two sons. They are 7 and 3.

"Yes, he was a gang member, but that was only one side of him," Albert told Stuff.

"It was first family, he was a great father and he cared for his family and friends and the mother of his children.

"Everyone knew who he was, but he put up a front, behind that front he was the softest and friendliest person, you could easily access him anywhere."

Earlier today, a resident said he heard three gunshots and said he saw gang members running from the scene. Another resident said she heard two gunshots.

The police also ensure that the whanau of the victim is currently supported.

The police asks everyone who is witnessing something suspicious or out of the ordinary contacts at Whanganui Police on 06 349 0600 or Crimestoppers anonymously on 0800 555 111.