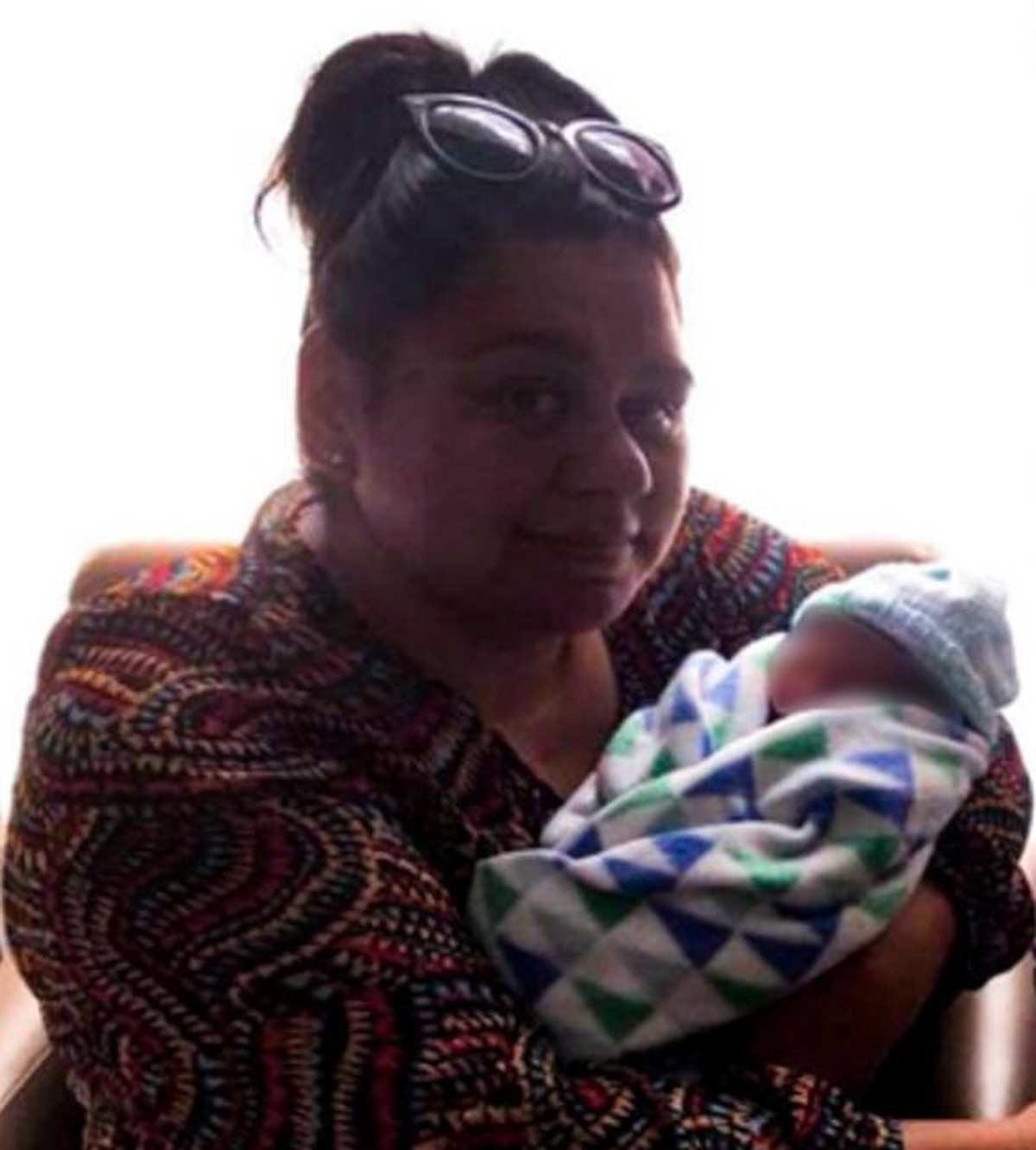 The police are investigating the shooting of the beloved grandmother Leigh Wallace on Friday evening at Otorohanga and calls for a striking black and white ute.

Wallace, originally from Whakatane, and a 57-year-old man with whom she thought they were in a relationship, visited her former home on Otewa Rd when she was fatally killed.

The man she was with also suffered gunshot wounds and was rushed to the Waikato hospital in a critical condition after the police had been called to the address at 7:38 PM.

Sergeant Ambler, police detective Stephen Ambler, said they needed the help of the public to summarize what had happened.

They want to talk to everyone who saw a black-and-white Nissan Ute on Friday 31 August from 13.00 to 17.30 hrs on the side of Rangitoto Rd on Otorohanga.

The Nissan Ute has a home-built raised cabin at the back, with a canvas cover,
and a black snorkel outlet on the passenger side.

Ambler also urged truck drivers and truck companies to take a shortcut on Rangitoto Rd during a trip between Te Kuiti and Otorohanga on Friday afternoon with dashcam recordings to contact the police.

The police would like to hear from you because we have brought together the story of what happened. & # 39;

Wallace had four children and five grandchildren and was described by her grandson Rob as someone who liked fishing and spending time with her family.