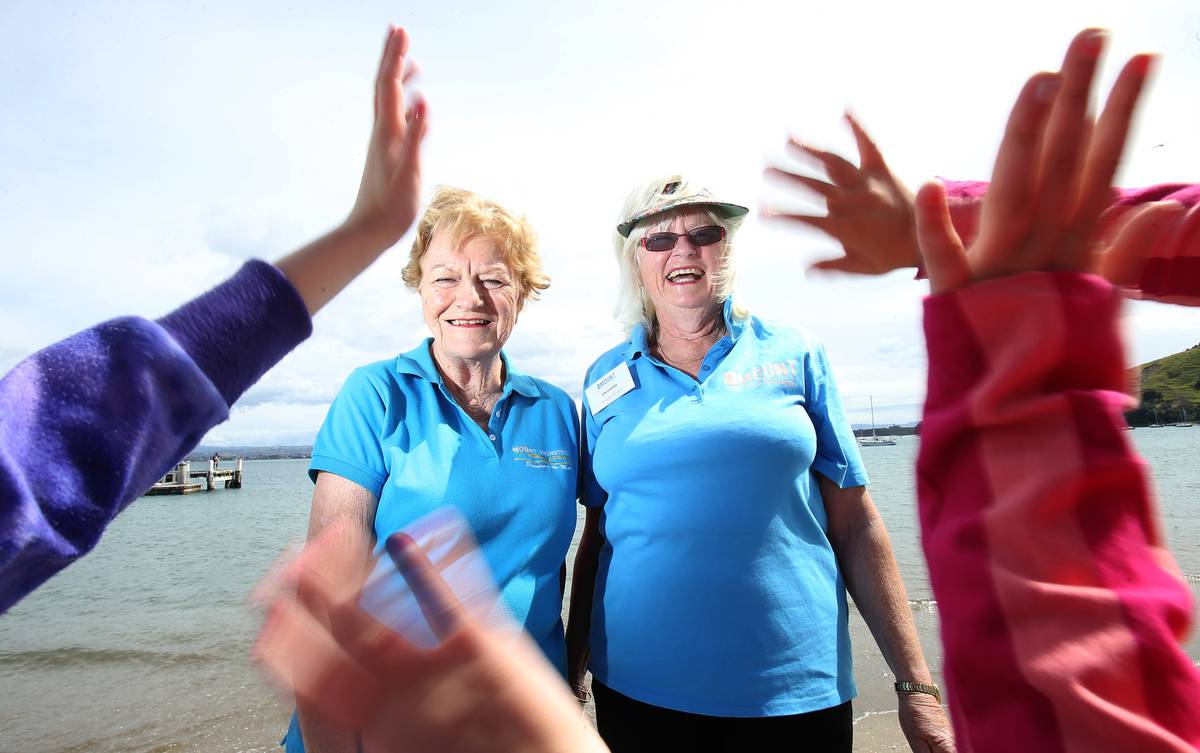 The first passengers of a "record-breaking" cruise ship season will arrive in Tauranga this week.

The passengers on board the Majestic Princess's maiden voyage to Tauranga on October 5 are among more than 200,000 expected to visit during the 2018-2019 season.

Tourism Bay of Plenty chief Kristin Dunne said the new season would be a record-breaking 110 cruise ships to the Bay of Plenty – 35 per cent up on last season's 81.

"This local cruise activity represents 19 per cent of the total national cruise spend," she said.

Dunne said it was estimated 1224 cruise-related jobs in the Bay of Plenty.

"These figures are evidence that our region's reputation as a world-class destination continues to soar, as cruising becomes more popular and more achievable," she said.

Mount Mainstreet board or trustees chairwoman Jane Debenham said the new cruise ship season was an exciting time for Mount Maunganui and the wider city.

"It always marks the sign of summer, it brings a neat, vibrant atmosphere in the streets," she said.

Debenham said the Lioness club was ready to welcome passengers at the airport and help the new visitors find their way around the city.

"It's great for businesses and retailers, everybody enjoys it."

Pohutukawa Gallery manager Jo Odgers said the business had been around for 15 years and the cruise ship season always brought a "cool vibe" to the main street.

"It brings a nice buzz to the town," she said. "It feels like summer."

Mark Rundell or Artastic Print Place said the cruise ship season was a positive for the region's economy.

However, he said the season generated more foot traffic than most businesses in downtown Mount Maunganui.

"The cruise ship season is more than $ 50 million in the Tauranga region, but it is nowadays." He said.

"It is lightens the vibe in the street … but they [passengers] just want to have a look around. "

Rundell said how much passengers spent and depended on whether it was the first or last port of call for the cruise ship.

Mount Maunganui and District Lioness Club's Christine Potter co-ordinated about 26 regular volunteers to meet and greet the cruise ship passengers as they arrived.

"We usually do a two-hour stint," she said.

Potter said the volunteers were there to welcome the cruise ship passengers to Mount Maunganui and answer any questions they had about where to shop, dine or get some exercise.

"Most of the passengers were repeat cruisers, it's good knowing people are coming back."

Most of the passengers had ventured to Rotorua on their first trip and were returning to Tauranga city, or vice versa, Potter said.

The Majestic Princess is scheduled to arrive at 5.15am on October 5 and will depart at 5.30pm the same day. People are invited to farewell the cruise ship at Pilot Bay from 5pm.