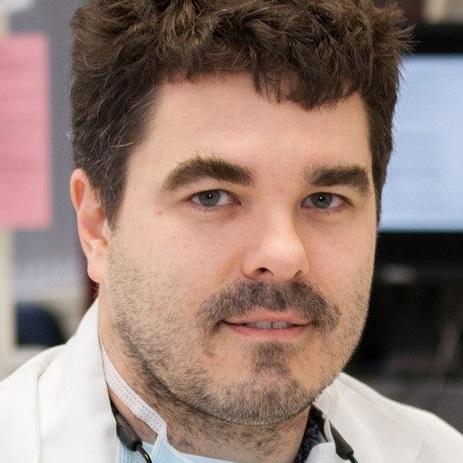 Lack of dental care for resettled Syrian refugees from Dunedin caused them pain, worry and embarrassment – with some scared to smile, a study by the University of Otago has been found.

Associate Prof. Jonathan Broadbent, who led the study, said that a national protocol was needed to improve the fate of both refugees and high-risk groups of New Zealanders, to clarify which dental care services were available and funded and how they needed to be consulted. More than 70% of the 62 former refugees surveyed reported toothache and less than 40% had a dental check-up in the 18 months since their arrival.

"Dentists and refugees are both placed in a different situation when the trajectories are unclear," said Associate Prof. Broadbent.

Almost 40% stated that the lack of dental treatment gave them "psychological limitations", for example when it came to social contacts with other people. One said he wanted treatment because he felt self-conscious and "had no confidence to smile", and 21.7% had to deal with functional limitations because of a lack of dental care.

The city became a resettlement center for refugees in 2015 and since then Dunedin has been home to about 500 refugees, most of whom are from Syria. Almost all refugees surveyed qualified for limited financial assistance for dental care in New Zealand, but almost half reported that they had received no help and many were not aware of the options available. When they were in Syria, the refugees he questioned had "extensive" dental treatment, but in most cases five years of neglect followed.

Prof Broadbent said he did not ask for special treatment for refugees, but wanted a standardized national protocol for all risk groups. In the past, he called for more preventive treatment for New Zealanders who can not afford dental care and treatment to cure cavities before they become serious, after findings from the Dunedin study showed that people with a disadvantage in the socio-economic background averaged six. times as many teeth lost to decay as people from richer backgrounds.

For former refugees in Dunedin, limited oral health services are available through the Former Refugee Dental Care program. The dental care program is offered by the Faculty of Dentistry of the University and the WellSouth Primary Health Network (PHO), and offers former refugees who establish themselves in Dunedin a first program of basic oral care. More than this can be granted by the faculty of dentistry or other dental care providers on the basis of reimbursement.