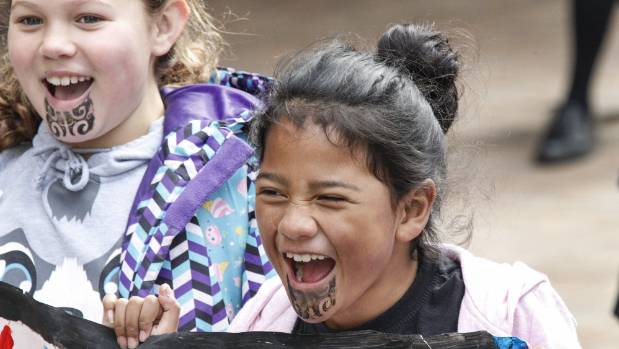 A parade to mark the beginning of Te Wiki O Te Reo Māori – Māori Language Week – was held in Wellington.

Both Labor and the Greens want to teach more reo Māori in schools, but a senior minister admits that finding specialized teachers will be a struggle.

Instead, improving existing teachers and raising Māori classes during teacher training can be the way forward.

The Green Party will hold a summit later this year to help develop a plan to re-introduce Māori as a core topic for the years 1 to 10 by 2025.

The eight-year-old Maani Te Hau, left and Te Aniwaniwa Hori-Temara, 8, of Naenae Primary Kohanga Te Ra were among a large group of demonstrators in the center of Wellington on Monday – the first day of the Māori Language Week.

Associated Education Minister Kelvin Davis said that Labor is committed to increasing Māori in the classroom, but there were not enough kaiako (teachers) to make the Greens' proposal feasible.

"We do not have the capacity to make that happen and what we do not want is to force the language on people and not to be rested and to have negative feelings about it."

Additional learning materials should also be developed at unknown costs, he said.

"We have to walk next to teachers … this is good for all of New Zealand." Te reo Māori is a taonga, it is relevant for all of us. " Associated Education Minister and Labor Party deputy leader, Kelvin Davis, says that there are not enough teachers to make Māori a mandatory part of the school curriculum.

New Zealand Educational Institute (NZEI) Te Rui Roa President Lynda Stuart said that while the organization "embraced" an increase in reo education in schools, staffing and resourcing will be an obstacle.

"There has been a shortage of teachers with re-Māori skills for many years, so what we are saying is that we want to attract people into the profession.

"It's about getting to know the teachers who are at work now, and those who come to the initial teacher training course – it really should be a big focus." 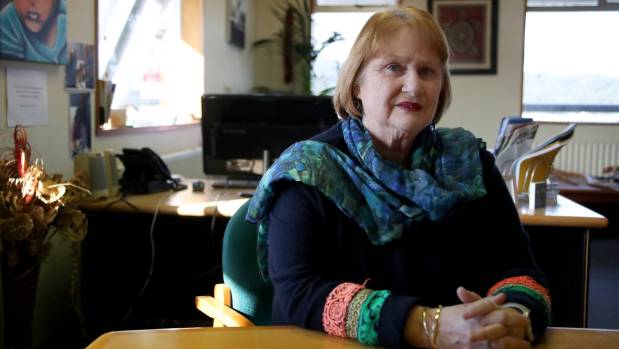 New Zealand Institute of Education (NZEI) Te Rui Roa president Lynda Stuart wants the reo-Māori classes to start at the level of early childhood – a way to normalize their use in society.

Davis, who said that Labor is a bold goal & # 39; To have 1 million re-speakers by 2040, thousands of Parliament's lawyers and school children spoke on Parliament's forecourt on Monday prior to a march through Wellington's CBD to mark the beginning of Te Wiki O Te. mark Reo Māori – Māori Taalweek. 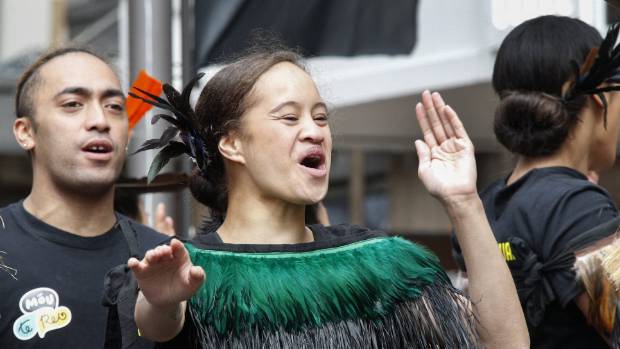 On Monday, the first day of the Māori Language Week, a march was organized in March in the center of Wellington.

Neither of the teachers were native speakers, but both were in favor of more maori teaching at school.

Sellars said that making a re-mainstream topic would help the language grow. 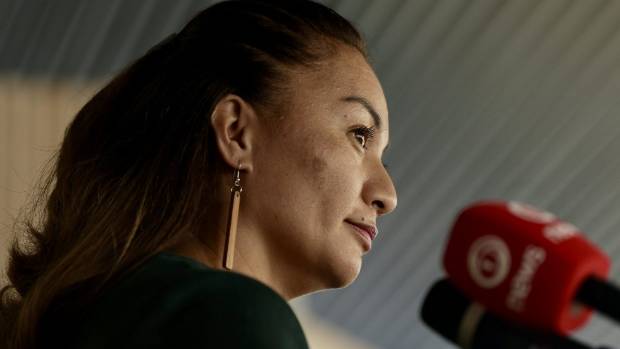 On Monday, the co-leader of Green Party, Marama Davidson, announced that her party will organize a summit later this year to find out how the reo Māori in 2025 can become a compulsory part of the school curriculum.