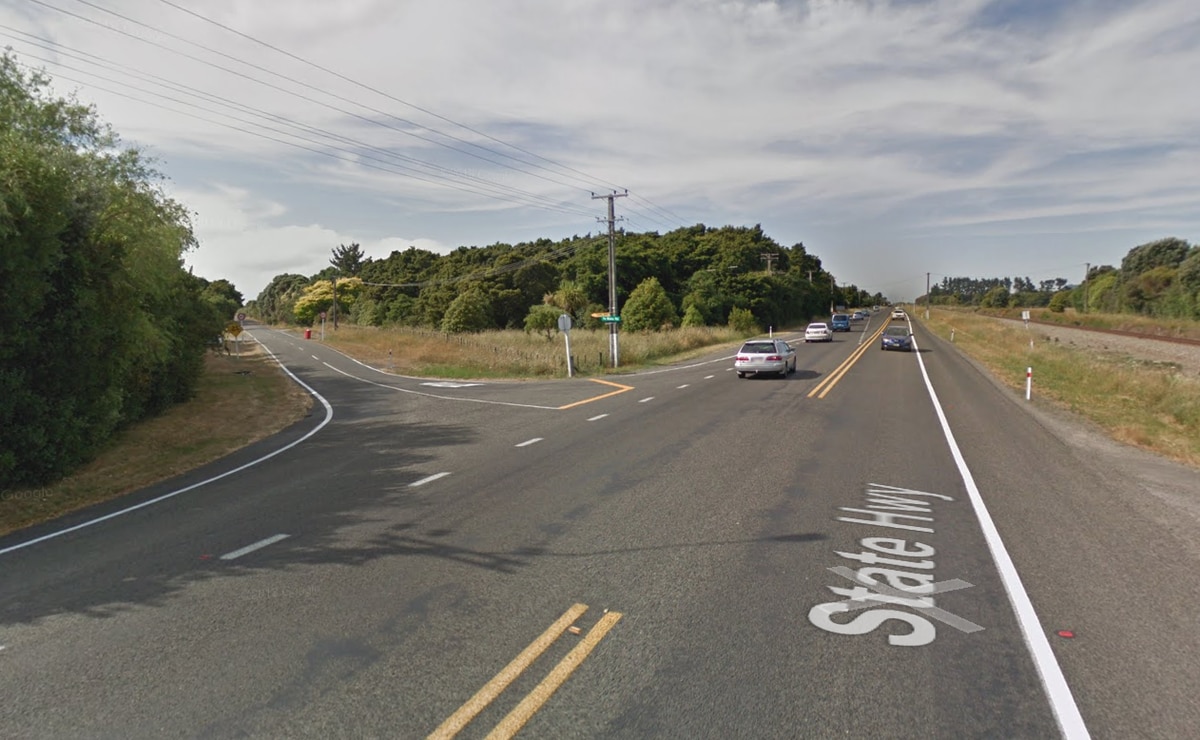 State Highway 1 north of Wellington has reopened after clearing a crash near Te Horo earlier this evening.

A car went off the road near Te Waka Rd around 17.50 with the resident caught in their car, a police spokesman said earlier.

The person was in a serious condition and a helicopter landing zone was created so that they could be transferred to the hospital.

A spokesperson for the Fire Department and Emergency Situations told Herald around 18.30 hours two devices were on site and worked to free the person from the vehicle.

The police said they would like to thank motorists in the area for their patience while waiting for the road to clear up.